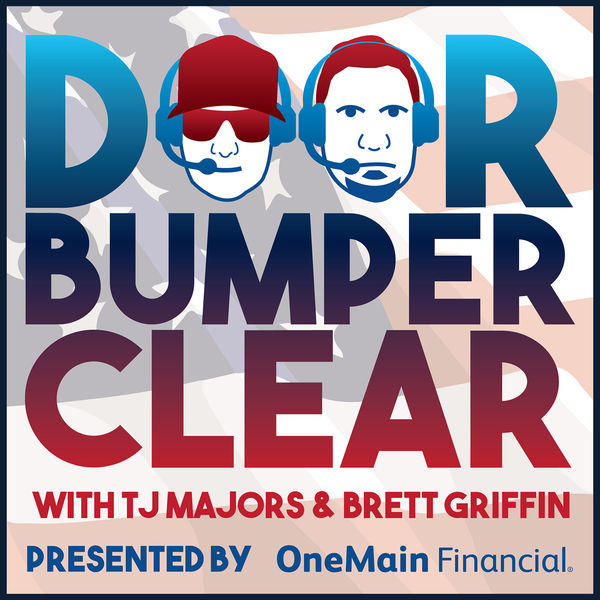 From atop the spotter’s stand to behind the microphone, spotters TJ Majors and Brett Griffin bring a whole new perspective to Dirty Mo Radio. They will debate back and forth on a timer and discuss their views from the stand, hot topics in NASCAR and today’s society.

navigateleft Back to All Episodes
TJ Majors and Brett Griffin return from Texas Motor Speedway to cover the weekend in racing. Added traction compound to the racing surface caused numerous crashes on Sunday and the guys discuss the use of it and if more was applied unannounced. Bubba Wallace’s spin to bring out the 11th caution in the Cup race stirred some controversy, prompting a debate about drivers intentionally spinning to bring out the yellow flag. NASCAR and F1 both hosted races in Texas on Sunday and the optics of it are discussed. Tony Stewart said he wants to fight Denny Hamlin and Joey Logano together, his chances of winning and favorite Stewart fights are shared. This weekend’s race in Phoenix will decide the Championship 4, who will earn the final two spots and expectations for how the race will unfold sets the scene for the penultimate race of the season. Plus, TJ discusses test driving a Tesla, the gang shares which candy they can’t live without and much more.