Firebreathing Kittens is an actual play Dungeons and Dragons podcast. Each episode can stand alone, so you can jump in anywhere. Join us as we solve mysteries, attempt comedic banter, and enjoy friendship. 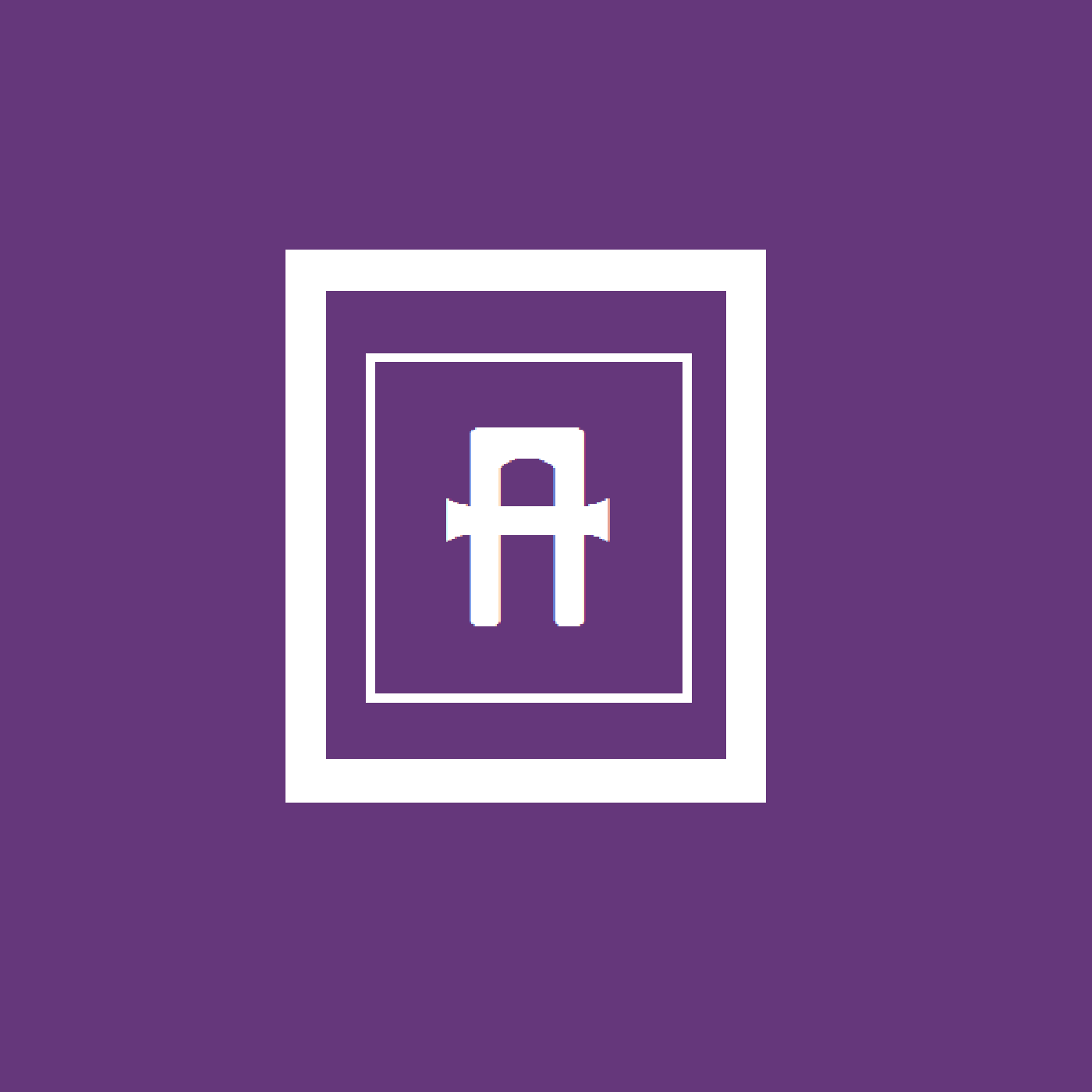 navigateleft Back to All Episodes
Moka, Pidge, and Manford seek out the most delicious beignets ever made! The soft dough with powdered sugar that melts in your mouth. Only Mama Roux makes them the best! XD
Three members of the Fire Breathing Kittens task force set out to solve the Mardi Gras Mystery, as locals and urbanites alike disappear in a Cajun swamp, disappearing like so many delicious beignets, cajun cooked frogs legs, and their normal accents.
Via paddle boat to an unfamiliar alternative reality Louisiana, our Intrepid Adventures encounter giant frogs, a people who eschew the city for the "safety" of the swamps, and the misunderstood five headed snake clan. Deadly but misunderstood.