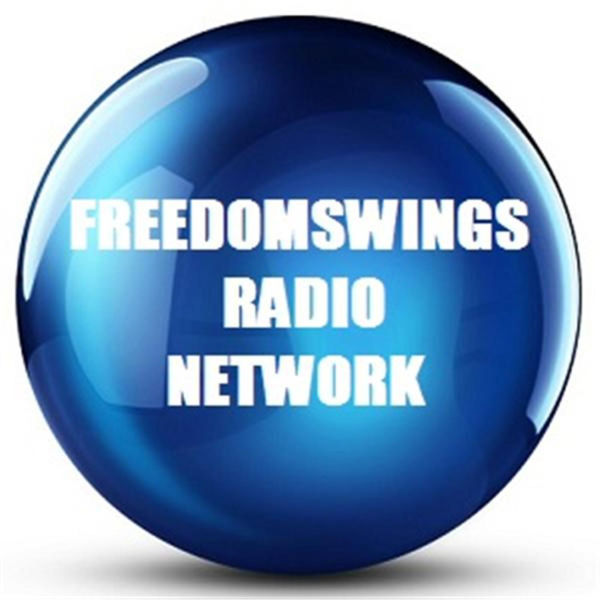 They tell you to pay no attention to the man behind the curtain. At Freedom's Wings Radio Network we do! Your home for common sense in politics and the supernatural! The Freedom's Wings Show airs Tues & Thurs 6-8pm ET and Sat 2-4pm ET and features conservative libertarian irreverent political analysis of the news and the New World Order. Winner of the 2011 & 2012 Red State Talk Radio Excellence In Broadcasting Award!

navigateleft Back to All Episodes
Tonight is a hodge podge of subjects. We'll begin with an announcement about the show. Then we're going to talk unions and their corruption and how much union bosses are making along with our personal experience fighting the AFL-CIO. We're sending more planes to Egypt as they torture Christians, what is going on in Colorado, DOJ protests at Zimmerman trial, what happened to Michael Hastings, transhumanism and much more!
Conservative libertarian irreverent commentary on the current events in news and politics with a whole lot of pulling back the curtain to reveal the "wizards" behind it all!