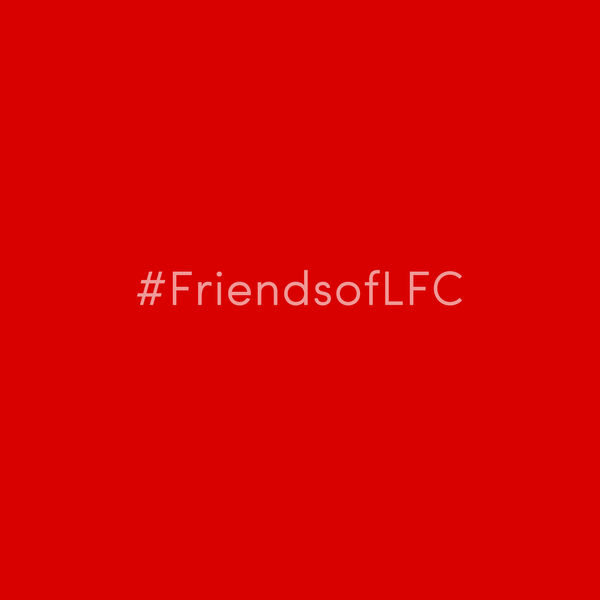 Friends of Liverpool is proud to host the Kop Table, hosted by Peter Phillips and Produced by Jack Critten.

navigateleft Back to All Episodes
In An extra long special his week on The Kop Table, Peter Phillips and Jay Riley give a mid season review. They also preview the upcoming Champions League game and Merseyside derby and review last weekends Salah Show at Anfield against Watford. Will Jordan Henderson be a regular starter at Liverpool in 12 months time? Which player has been the most surprising? Which one has been disappointing? Who deserves the number one shirt? What do the duo think of Klopp?