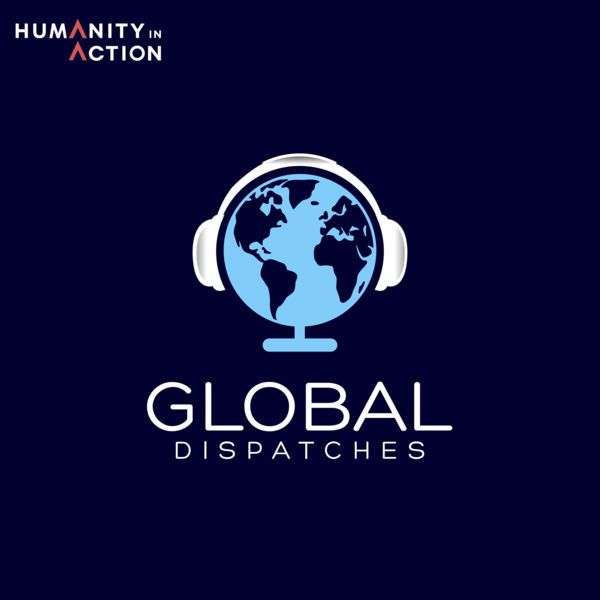 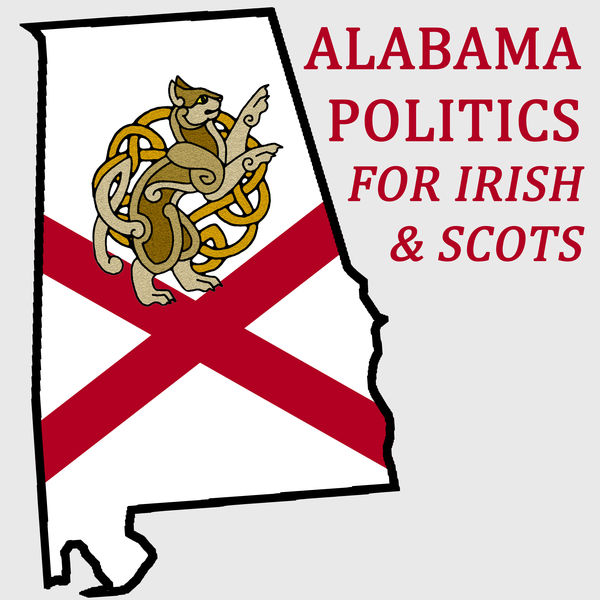 Why The Crisis in Syria is About To Get Worse

The conflict in Syria is entering a new phase. Over the last several years Syrian government forces, backed by outside powers like Russia and Iran, have steadily regained control of territory held by rebel factions.  As they lay siege to opposition fighters, they forced groups, including massive numbers of civilians to retreat to a part of Syria called Idlib, which is in the Northwest of the country near the border of Turkey. Today, this is the last large rebel-held bastion. The number of fighters is relatively small compared to the some 4 million civilians trapped there.

Russian fighter jets and Syrian artillery have continued to target this area, though there has not been an all out ground invasion. Meanwhile, millions of civilians trapped here and also other rebel held parts of the country in the Northeast are dependent on humanitarian relief to stay alive.

For the last six years, the main lifeline for civilians in rebel held territory in these parts of Syria has been aid delivered across the border. What is significant about the cross border aid delivery is that it is done without the consent of the Syrian government; this is unusual because for both legal and practical reasons the United Nations and aid agencies it works with requires the host country's permission to operate. But in 2014, with humanitarian disaster mounting across the border from Turkey; and with the Syrian regime not permitting aid deliveries to rebel held parts of the country the UN Security Council used its authority to authorize the cross border delivery of aid, even if the Syrian government would not consent.

This was a big deal at the time, and allowed a massive aid operation to reach vulnerable populations in Northern Syria.

The Security Council resolution enabling the cross border delivery of aid requires re-authorization every year. And every year, even with Russian acceptance, it was re-authorized.

That was until this year. On January 10th Russia forced the Security Council to severely limit these aid operations. Now, says my guest today Vanessa Jackson of the humanitarian organization CARE International cross border aid operations will be extremely limited and perhaps even cease all together in the near future.

Vanessa Jackson is the United Nations representative for CARE International. She has been following both the debate on Syria at the Security Council closely we discuss the impact of this restriction on the delivery of humanitarian aid as well as how this move fits into the broader trajectory of the conflict in Syria.