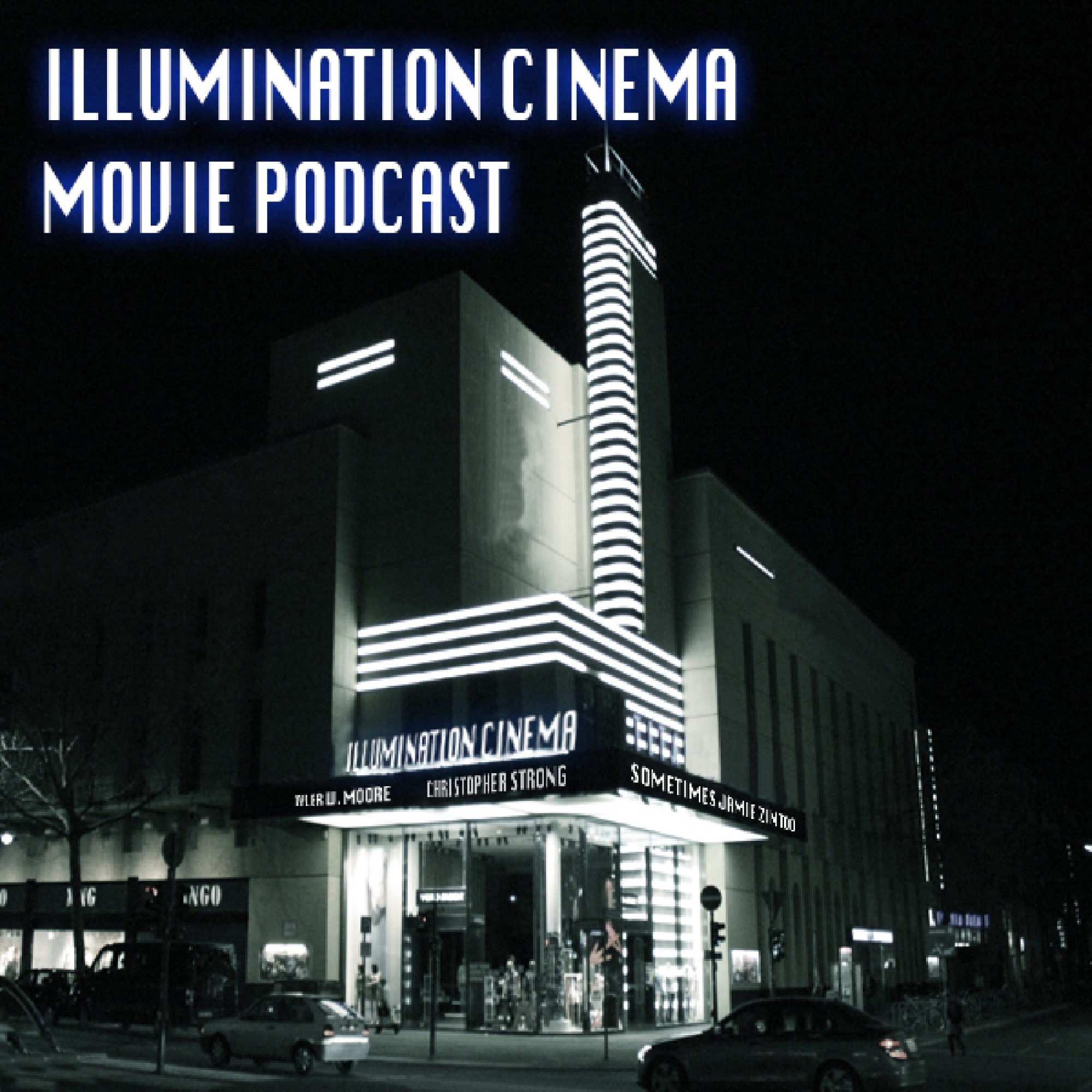 Halloween Special 3: Season of the Witch

Tyler, Beth and Scott scare up some fun with three films that Scott has been begging them to watch. Sounds like he's getting everything he wants, right? Well, in a special Halloween twist, if Tyler or Beth don't like one of the films Scott's life is on the line! The features of the evening include Fright Night, Trick r' Treat and The Guest.