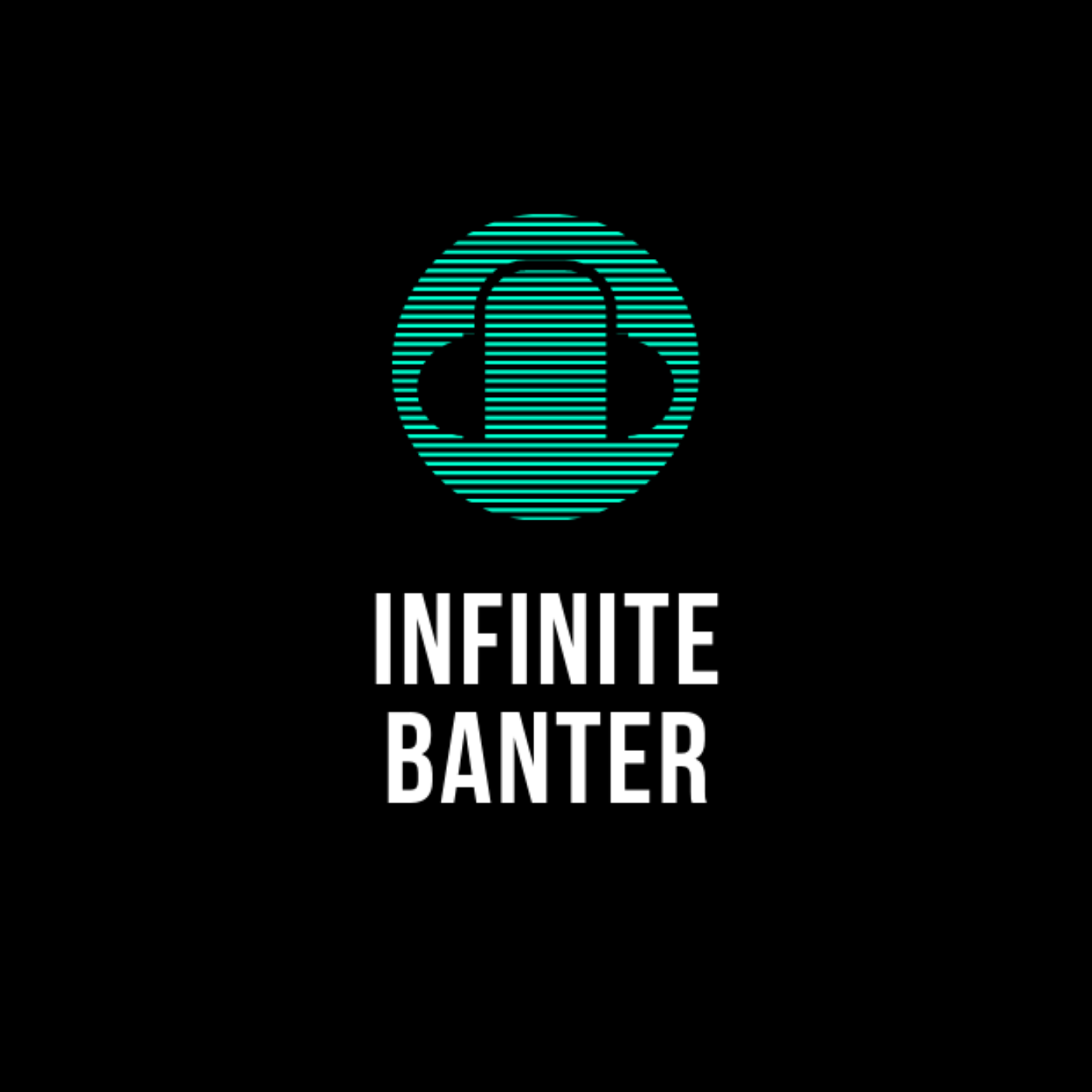 In this episode Mark banters with Hip Hop artists Zilla Rocca and Chong Wizard about their new album "Midnight Sons". They also talk about comic books,… Go to Episode

In this episode, Mark does his second Halloween themed episode. Within the episode, segments from four past guests are included, featuring Joshua Mikel… Go to Episode

Infinite Banter Episode 54 "Too Low To Get Under"

In this episode, Mark talks with Hip Hop artist Mr Hooper about his incredible project "Too High To Get Over". The entire album is played in the episode… Go to Episode

In this episode of The Infinite Banter Podcast, Mark talks with Hip Hop artists Alaska and Zilla Rocca about their new album "Nihilist Millennial" by… Go to Episode