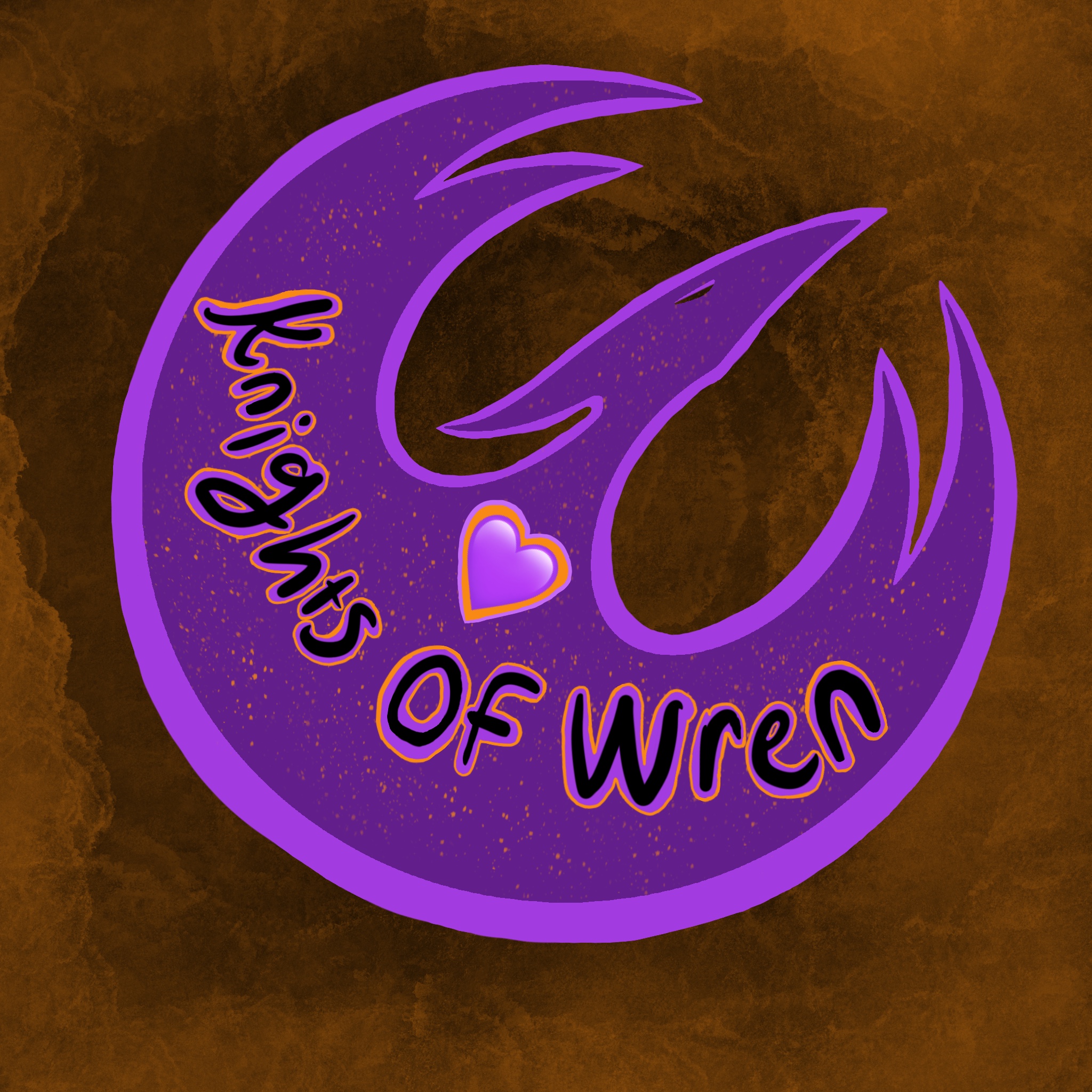 A Star Wars podcast hosted by Twitter users @ally_m_andrews & @Mayrofthegalaxy on all things Star Wars spreading love of the animated shows, films, & the franchise as a whole! To get in-touch you can contact us at [email protected]

Episode 4 - We are joined by twitter user @AmyWishman as we talk about Zeb! We discuss why we love Zeb, him facing his past &  the presence of honor & acceptance & failure,his dedication to helping others, Kalluzeb/his relationship with Kallus, some of his large episodes, our thoughts on his future, his relationship with other characters, & much more!