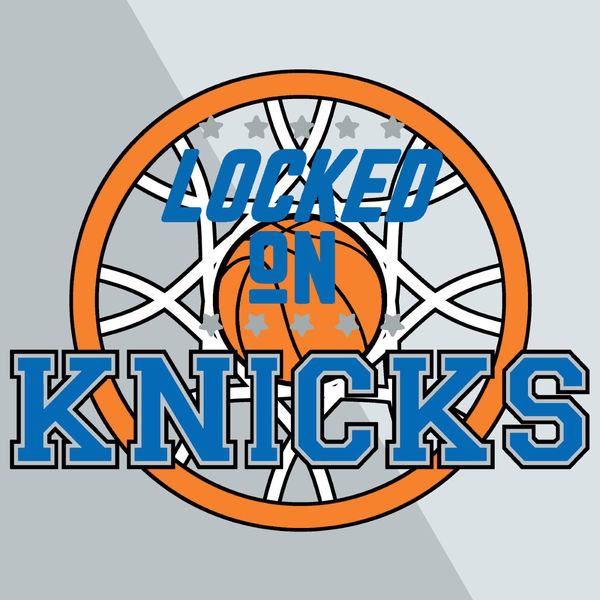 Host James Marceda gives you a daily look inside the New York Knicks and the NBA with all the latest news, insight and expertise on Locked on Knicks part of the Locked on Podcast Network. #knicks #nba Jared Dubin is also a regular contributor to Locked on Knicks

Mailbag: Could any Knicks All-Decade team beat the dynasty Warriors?

navigateleft Back to All Episodes
Alex and Gavin finish off the mailbag questions from ages ago, debating if any Knicks All-Decade team could beat the dynasty Warriors, which departed star got most shafted by the team, and how much an all-time Knicks US team would be an all-time Knicks world team by. Learn more about your ad choices. Visit megaphone.fm/adchoices