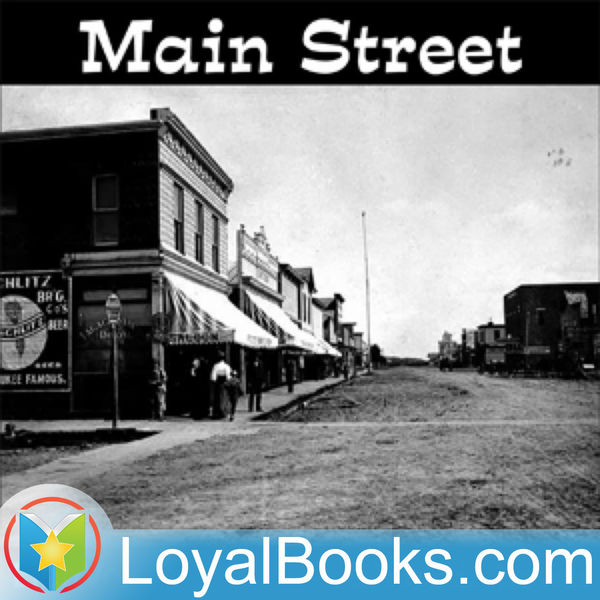 A social satire, Main Street became a best-seller soon after its publication, fascinating readers with its biting humor and realistic portrayal of small-town communities. Published in 1920, the novel follows Carol Milford as she moves to a conventional small town, where she encounters its conceited residents characterized by their ignorance, hypocrisy, and smugness, while simultaneously being the target of their careless ridicule. Furthermore, the novel efficiently exemplifies the dividing line between the sophisticated urban setting and the conventionally governed small-town, as it tackles issues of embracing differences, social class, disillusionment, feminism, and community.

Written in episodes, the story begins with the introduction of Carol Milford, a young idealistic woman attending the Blodgett College in Minneapolis, who is a vehement advocate against dullness and conformity. While working as a librarian after her graduation, she meets Dr. Will Kennicott, whom she marries after three years of courtship. Subsequently, the couple decides to move to Kennicott’s hometown of Gopher Prairie, where Carol is quickly disenchanted by both the town’s exterior and its provincial residents. Nevertheless, she is determined to bring change to the town, and slowly begins her mission to vivify her new surroundings by refurbishing her new home, organizing an extravagant party, and proposing a few communal projects. However, Carol soon faces reality, as she realizes that the townspeople are not appreciative of her push for change, and instead she is backed into a corner as her dynamic personality puts a strain not only on her adjustment into the community, but also on her marriage.

In addition, Lewis effectively employs satire in order to illustrate the disadvantages of living in a small town where change and innovation are not particularly welcomed, and is instead governed by self-acclaimed intellectuals and bigots. Regarded as Lewis’ most significant and enduring piece, and also fortifying his notable literary position, Main Street mesmerizes with its hard-hitting criticism and vivid portrayal of the narrow-mindedness present in small-town communities. A timeless piece of literature, Main Street accurately captures the negative aspects of small communities, and at the same time offers an insight into American history.