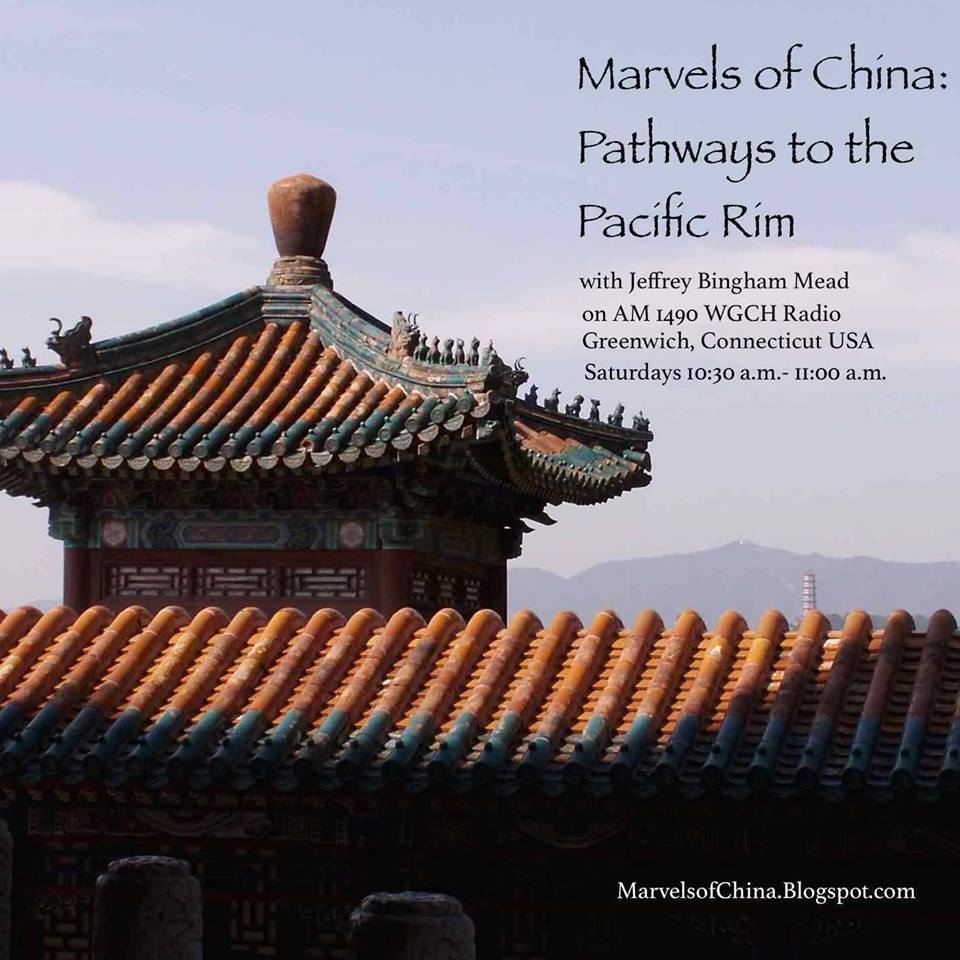 We featured an encore interview with Professor Xu Xin, China's most renowned Judaic scholar. We heard about Ho Feng-Shan, a Chinese diplomat in Vienna who risked his own life and career during World War II to save thousands of European Jews fleeing the Holocaust. Professor Xu is the founder and director of the Diane and Guilford Glazer Institute for Jewish and Israel Studies at Nanjing University. He has been a scholar of Judaism, Jewish culture and the history of Chinese Jews since 1986. Xu was also the first Chinese scholar to introduce modern Hebrew literature to Chinese readers. He has also created Masters and doctoral programs on Jewish history and culture. His activities have been widely reported by such newspapers and magazines as Chicago Tribune, Jerusalem Post, New York Times, Harvard University Gazette, The Jerusalem Report, The Jewish Week, The Forward, China's Talents, Xinhua Daily, Modern Express, and China Daily. He is a member of a number of academic organizations in China, such as Jiangsu Writers' Association, the Association of All-China Comparative Literature, the Association of Translators of Jiangsu, and the Society of World History Studies of China. Currently he serves as President of the China Judaic Studies Association and vice-president of China Association for Middle East Studies.