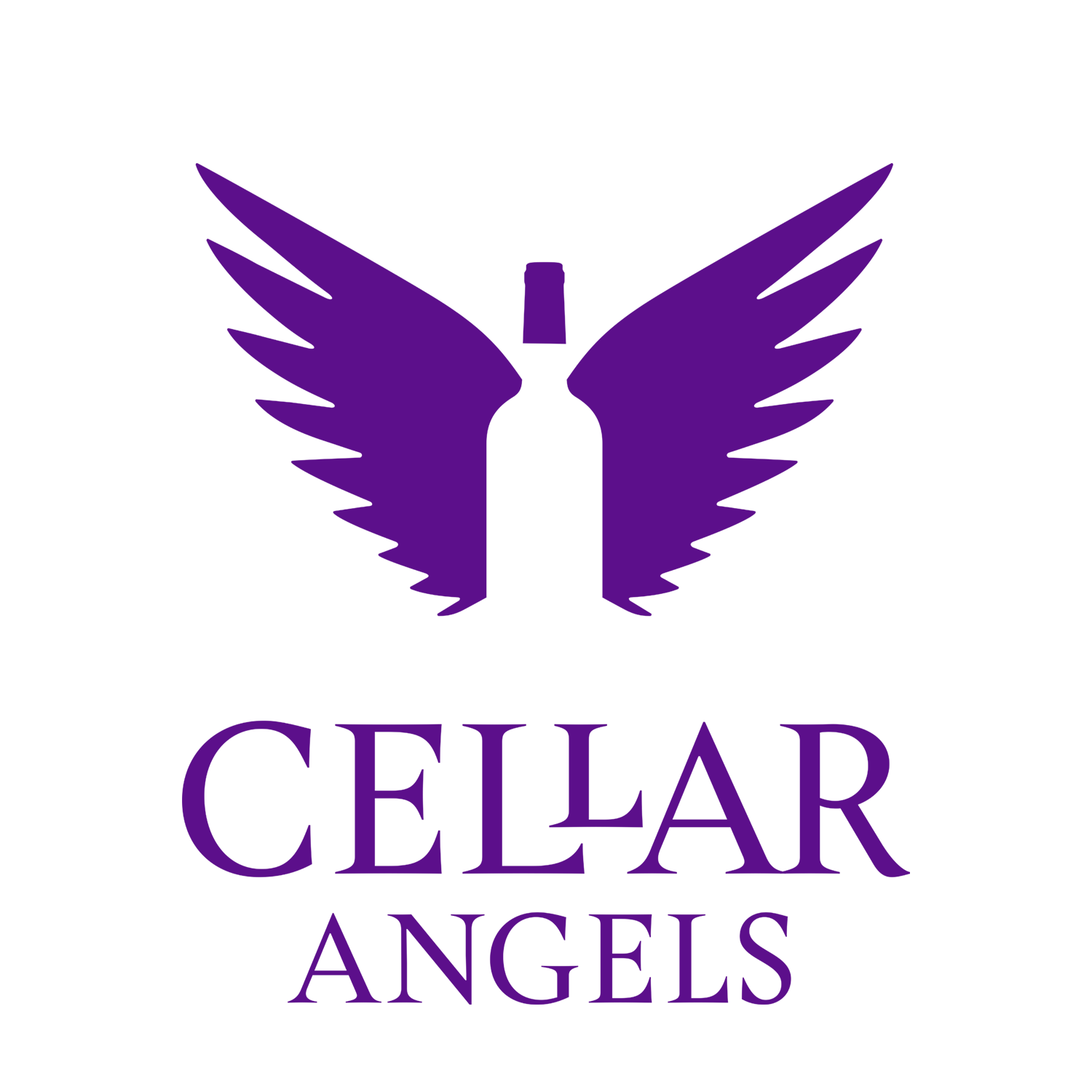 It was a business deal that included Portuguese corks, of all things, that finally gave Peter Tonti the push he needed to follow a longtime dream. Peter's father was from the old country, and it was part of the Italian culture to make wine in the basement. Assisting in the winemaking process and being allowed to sip small amounts of wine as a child was the start of his dream to be just like dad.

But with adulthood came responsibilities and a successful career that took priority, Peter always wondered what happened to that dream. It wasn't until the liquidation of a Portuguese cork company that opened the door to develop relationships in wine country. Shortly thereafter, Peter Tonti officially and ecstatically entered the wine business and is now producing award-winning Old Vine Zinfandel. In just a short time, Peter has really taken the wine world by storm, with high demand for his small batch, limited productions and numerous Gold Medal-winning vintages!