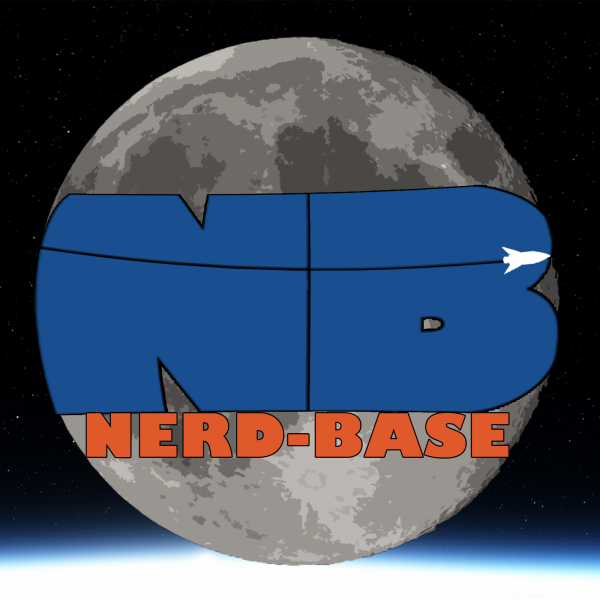 The Nerd-Base.com Podcast is a erratically recorded effort by a group of folks with too much knowledge of pop and geek culture.
They're a bunch of weirdos who love to act smart and make fun of one another for your amusement while all along imparting some important knowledge that you'll be better for knowing!

This was a content episode we held this past summer. It's not ALL contest though!! You can still submit artwork!! We'd love to see and and would definitely… Go to Episode

Well, E3 was last week and weâ€™re a bunch of nerdsâ€¦what did you THINK we were gonna talk about?! Go to Episode

Nerd-Base Podcast 10 The One That Didn't Get Away

ItÃ¢â‚¬â„¢s like a super group! A dream team! For the first time we have the whole regular podcast crew together on one extra long show!! Dave,… Go to Episode

Dave is back FROM THE SEA!!! I donâ€™t know if he was out for his annual mermaid hunt, or fighting giant squid, but hey, heâ€™s funny! Go to Episode