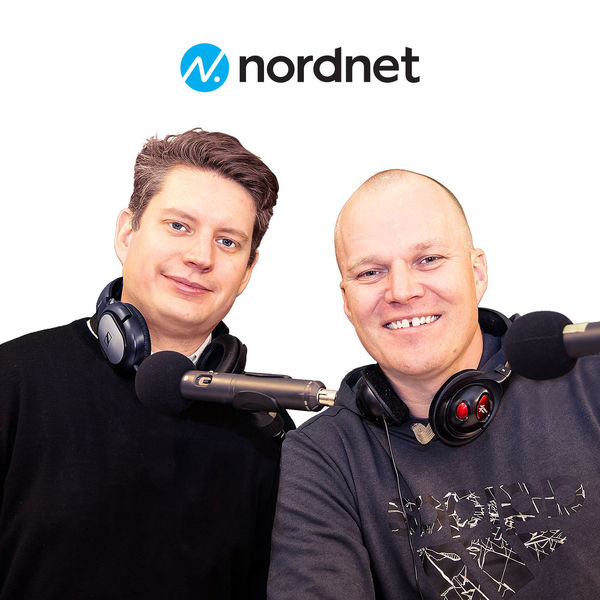 #nntech will bring fresh perspectives from the Fintech world, interviews with notable entrepreneurs in the startup scene, and we will discuss tools and methods that’ll make work more fun and rewarding.

navigateleft Back to All Episodes
”Fearlessness is like a muscle.” Arianna Huffington In this third episode, we interview Natalia Brzezinski, described as “one of the strongest links between the US and the Nordics”. She is the CEO of Symposium, an invite only “TED-like conference for the tech scene”, which she’s running with Daniel Ek from Spotify and Ash Pournouri, Avicii’s manager. The episode is jam-packed with stories and insights about the Nordic tech scene. We touch upon topics such as will there be a life after death, the “secret sauce” of why Nordic founders tend to be so successful and much more.