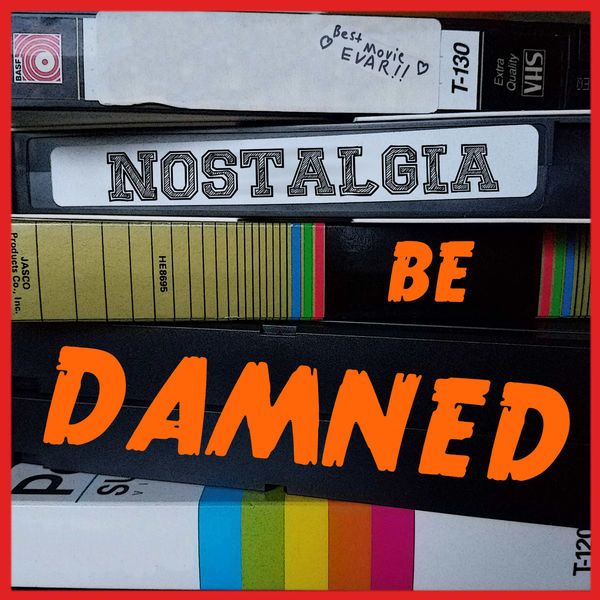 Nostalgia Be Damned takes your favorite childhood movies and asks one simple question: do they hold up?

Zach and Brandon are joined by recurring guest Jamie Gagnon to talk about the best late 90's horror stoner comedy about appendage possession there is. When Devon Sawa's right hand gets an evil mind of its own, it's up to his two cannabis crazed undead zombie buds to help him out and win the girl of his dreams. 'Idle Hands' became a cult classic on DVD, but does this comedy that purports to "give horror films the backhand" hold up or does it belong staked to a corpse with a high priestess dagger? Grab your Druid watches and Mighty Joe Bong, because the boys are about to tackle the touching story of a boy and his right hand.