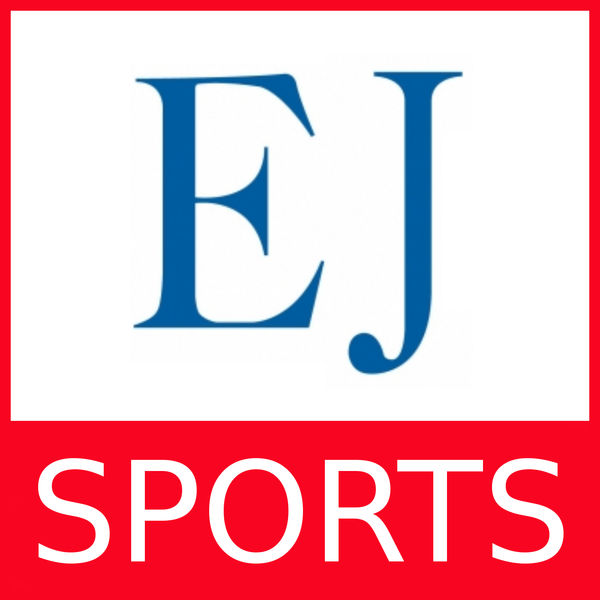 Oil Spills: A podcast on the Edmonton Oilers

Oil Spills: A podcast on the Edmonton Oilers navigateright Episode

navigateleft Back to All Episodes
Host Craig Ellingson and hockey beat writer Derek Van Diest focus on the ever-slimmer playoff hopes of the team. They’re pretty much hopeless, practically, but because the NHL’s Western Conference has a lot of mediocre teams this season — the Oilers among them — Edmonton still has hope this late in the campaign. At the same point last year, the Oilers were well back of the playoff pack and out of the race. They also talk about Connor Mcdavid and his Hart Trophy odds — they think they should be high, but like last year, the Oilers are out of the playoff picture, so chances are he’ll miss out — and about the Cinderella story that is the Arizona Coyotes, the relatively no-name team has decent odds of staying in and winning a wild-card playoff spot and if there are any lessons in that team for the Oilers.