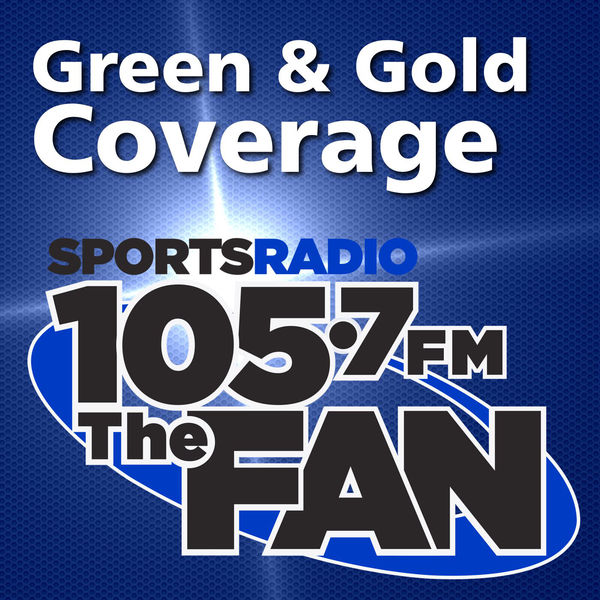 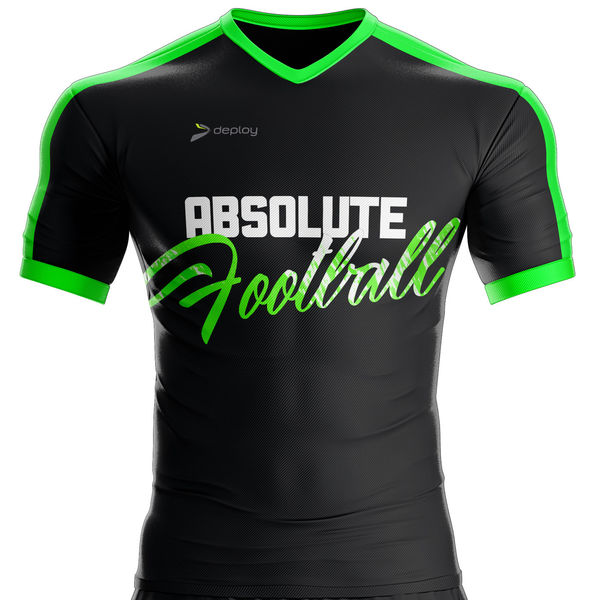 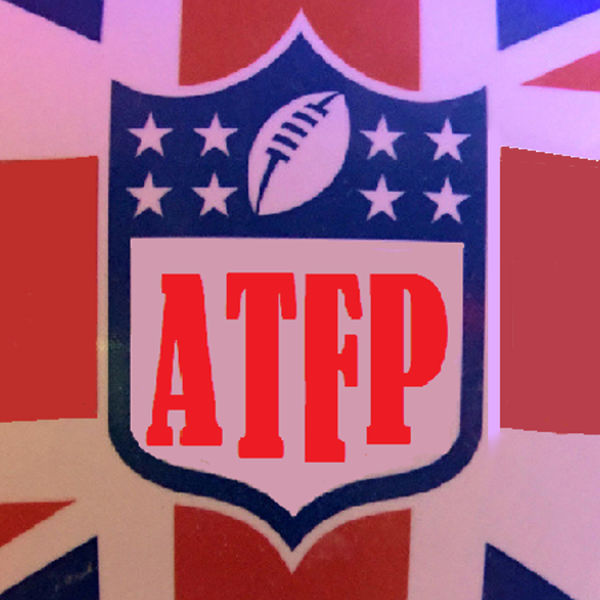 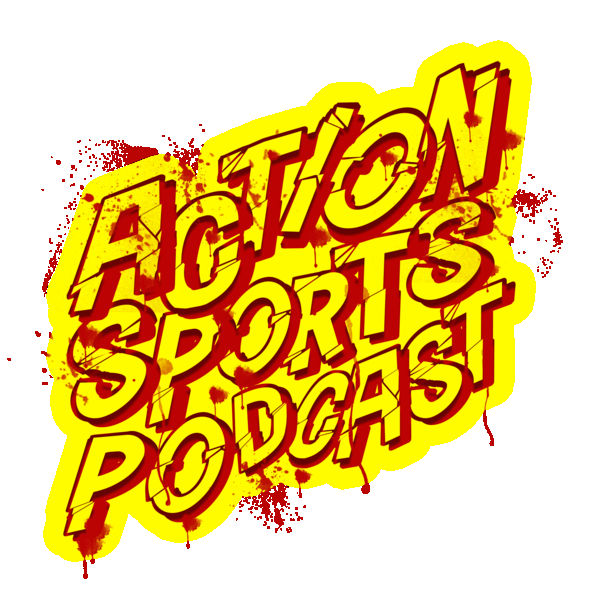 Wood: What’s the right number of preseason snaps for Rodgers?

navigateleft Back to All Episodes
The FAN’s Green & Gold insider Ryan Wood (PackersNews.com, Green Bay Press-Gazette) joined The Wendy’s Big Show. Which guys are separating themselves in the wide receiver battle? Is Aaron Rodgers missing preseason snaps a big deal for the offense?