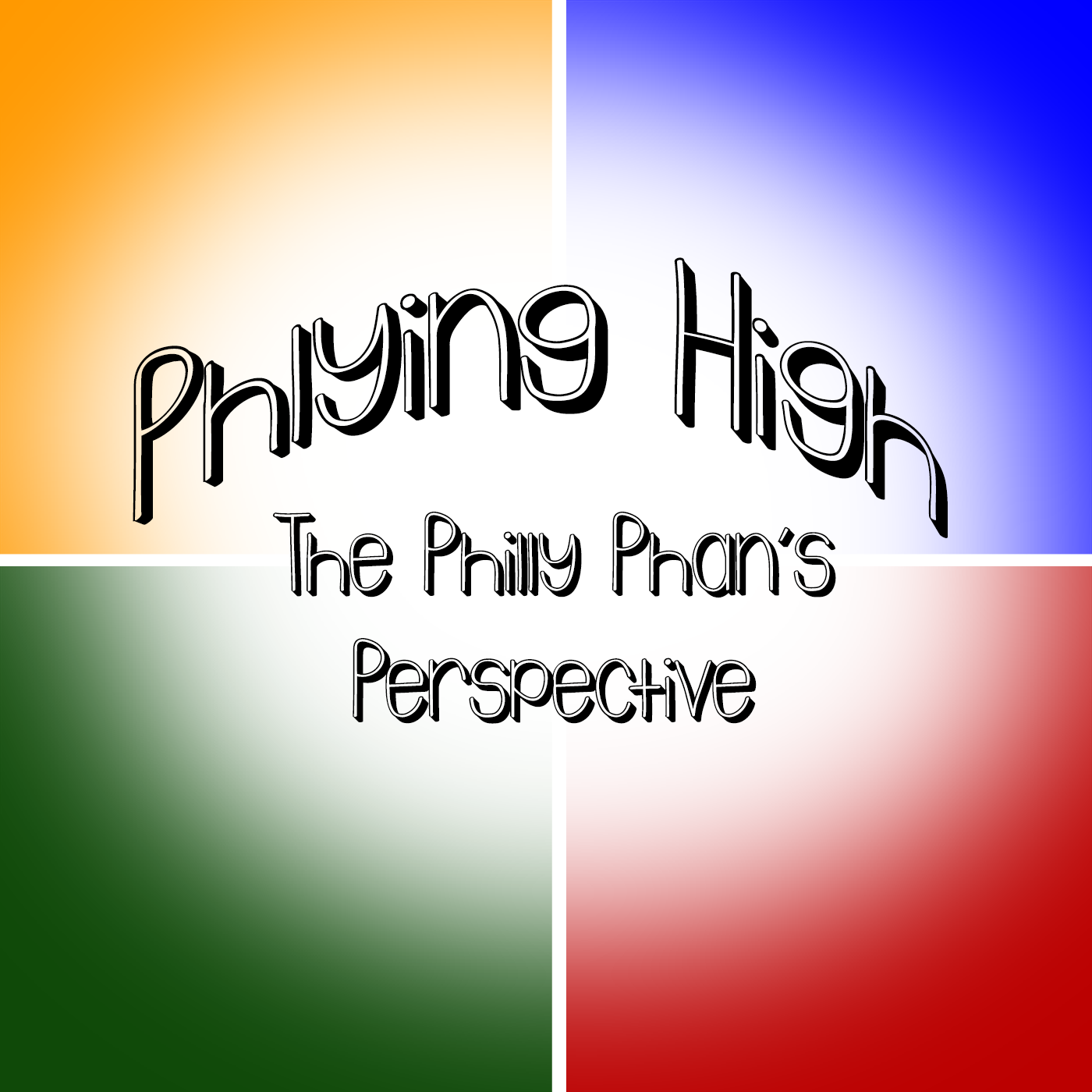 Philly sports phanatics, have your voice heard! The Philly Phan's perspective brings together two Philadelphia sports bloggers to cover the week in review. Eagles. Phillies. Flyers. Sixers. And More. Whatever is happening in Philly sports, you're gonna hear about it. Informing you on everything you want to know and giving our HOT takes on all the pressing issues in the City of Brotherly Love, we're sure to open the table for discussion. 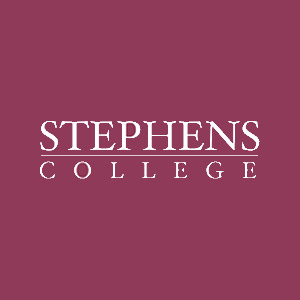 Pete is joined by special guest Brian Roam (who will be referred to as BEEF from here on out) for an incredibly random tangent-filled, Philadelphia lovin' interview. Beef runs the social media account, National Holiday Celebrations, which is catching the interweb by storm. In a hilariously enjoyable interview, we covered what it feels like to buy 26 gallons of milk at Walmart, life as a transplanted Philly Phan ripped away from our beloved city, Beef's run-in with Sidney Jones' cell phone at the Super Bowl Parade and much more!  Check out the full rundown below and be sure to subscribe and rate the pod!

2:07- Talking about National_Holiday_Celebrations/What it is

12:45- Discussing the transition to North Carolina as a Philly Phan

1:15:30- Beef asks Pete a question about Jay Ajayi to which we somehow get talking about horrible medical staff issues in the entire city and all of the Sixers' draft pick issues

1:31:12- Acknowledging all of Philly's beloved (and underappreciated) sports teams that get no love

1:32:35- Beef's story of finding Sidney Jones' cell phone on the day of the Super Bowl Parade

1:44:58- Another tangent where we talk LeBron and debate who ruined the NBA as we once knew it