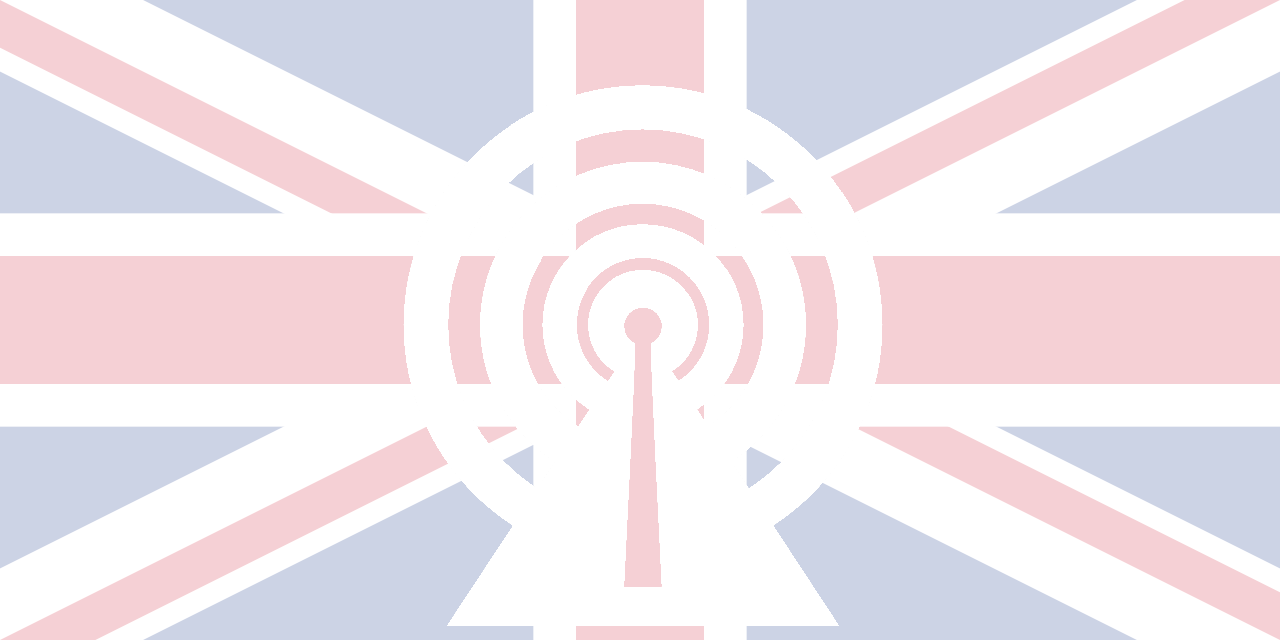 4 hours of new content every Friday at 5pm GMT. On demand and streaming everywhere. 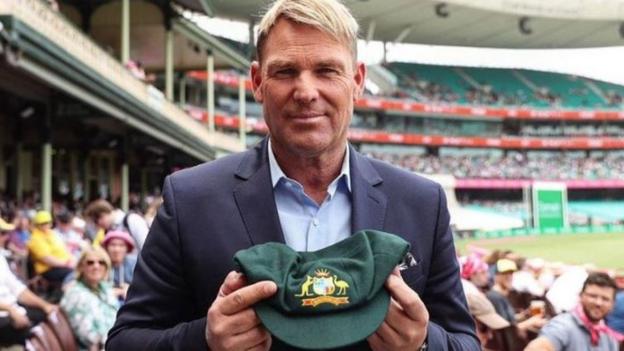 bbc.co.uk - Shane Warne has raised one million Australian dollars (£528,514) for the bushfire appeal after his "baggy green" Australia cap was sold at auction. The legendary leg-spinner, 50, wore the cap through…