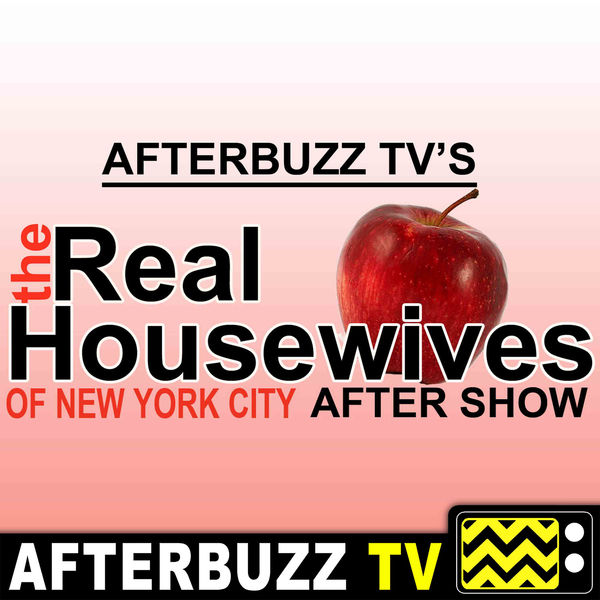 "More Than a Feeling; Jesus, the Countess and Joseph" Season 11 Episodes 16 & 17 'Real Housewives of NYC' Review

ABOUT THE REAL HOUSEWIVES OF NYC AFTER SHOW:

To a certain group of people in New York, status is everything...and with status comes plenty of drama to unpack on THE REAL HOUSEWIVES OF NEW YORK CITY AFTER SHOW. We’ll recap all the buzz-worthy moments from the show, from the fabulous to the fights from our favorite Big Apple ladies. Tune in here for ALL the tea as we review, recap and provide in-depth discussions of the latest episodes! Who knows! You might just see some familiar cast member faces.

ABOUT REAL HOUSEWIVES OF NYC:

The series originally focused on LuAnn de Lesseps, Bethenny Frankel, Alex McCord, Ramona Singer, and Jill Zarin. The eighth season lineup of housewives will consist of de Lesseps, Frankel, Singer, Sonja Morgan, Carole Radziwill, Dorinda Medley, and newcomer Jules Wainstein. Of the original housewives, Frankel initially left after the third season before returning for the seventh; McCord and Zarin left after the fourth season; and de Lesseps was a friend of the housewives in the sixth. The remaining housewives joined in later seasons: Morgan in the third, Radziwill in the fifth, Medley in the seventh, and Wainstein in the eighth. Other housewives include Kelly Killoren Bensimon (seasons 2–4), Cindy Barshop (season 4), Aviva Drescher (seasons 5–6), Heather Thomson (seasons 5–7), and Kristen Taekman (seasons 6–7).