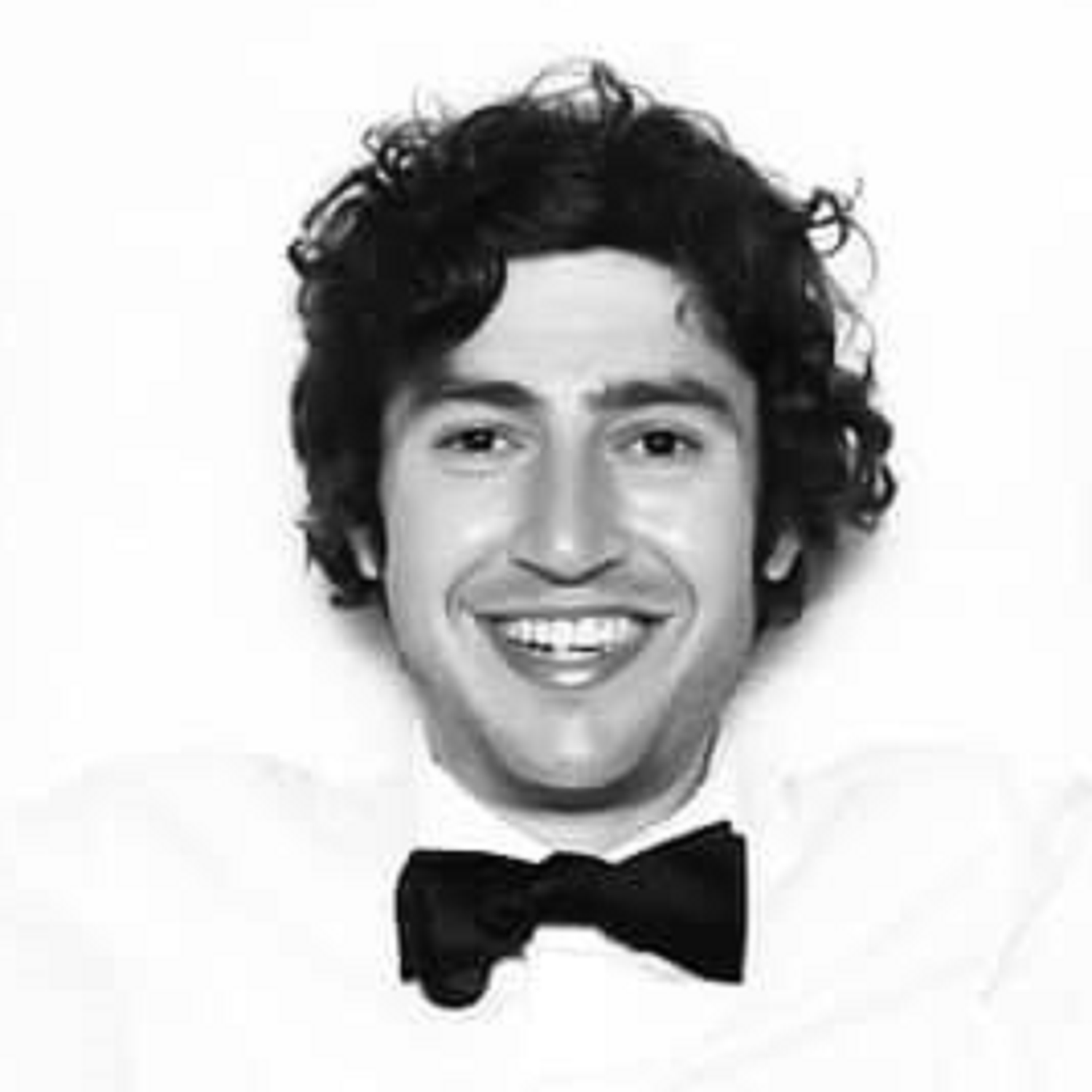 The Reality of Fantasy podcast, hosted by Jesse Cook, is a one-stop-shop for all things fantasy sports relevant. Primarily, the podcast will focus on NFL, NBA, and MLB from both a season-long and daily fantasy sports perspective. Supplementary, podcasts will incorporate material related to daily PGA and CFB.

Jesse Cook is a long time fantasy player. He first began playing fantasy spots 17-years-ago with his buddies during 6th grade mathematics. At present, Jesse invests much time and attention to daily-and-season long fantasy sports. Notably, he is a Clinical Psychology Doctoral Student at the University of Wisconsin-Madison and a Sleep researcher. His scientific, empirical perspective translates to the fantasy realm whereby he incorporates statistically-driven processing to inform his decisions and advice.

If you have questions or comments, then Jesse can be reached at [email protected] or @SleepAndSports on twitter. 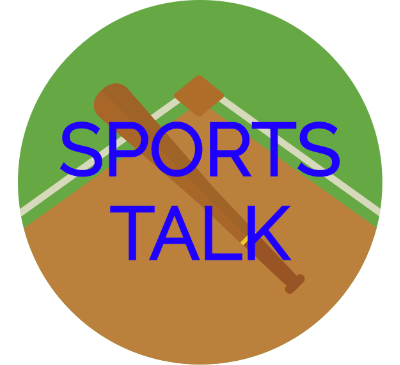 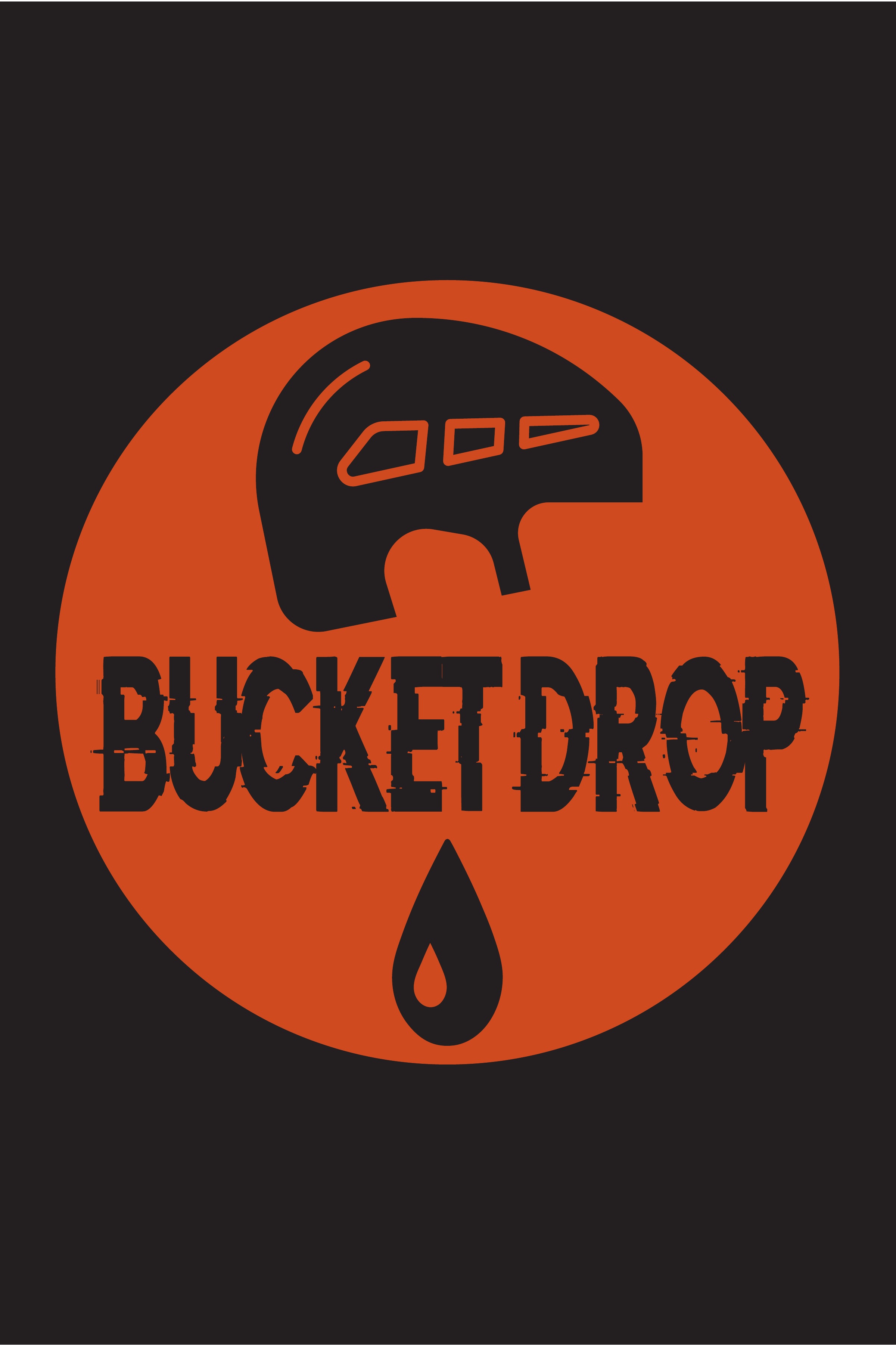 In this episode, host (Jesse Cook) "moves the chains" with discussions focused on his evolving feelings towards the Chiefs v Ravens game, potential chalk… Go to Episode

In this episode, host (Jesse Cook) outlines his initial approach to the Week 3 Main NFL Daily Fantasy Slate, with pricing referenced to both Draftkings… Go to Episode