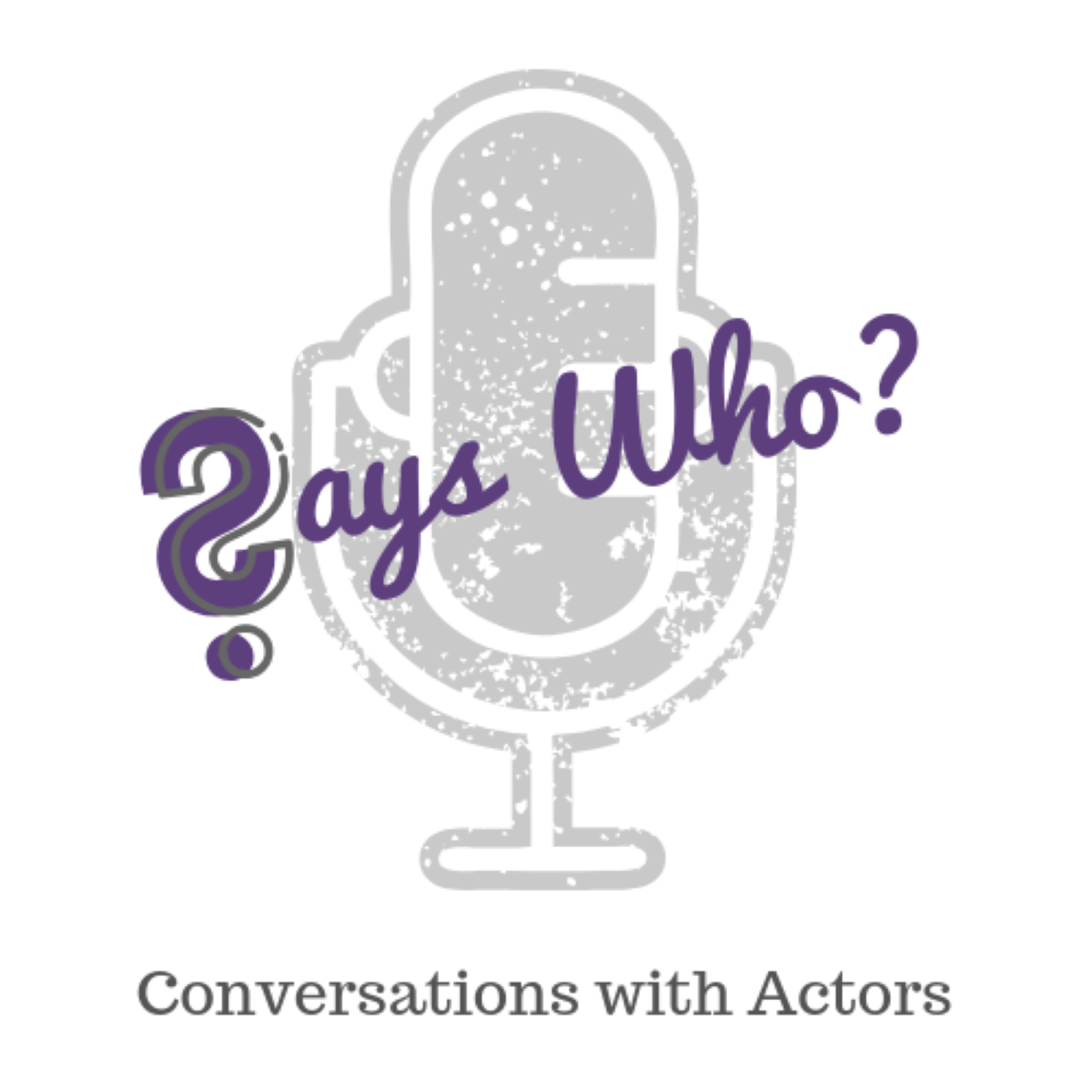 Host Laura Buckles talks with journeyman actors, the actors whose faces you kinda recognize but whose names you might not. From actors who are just starting out to those with series regular and lead roles under their belt, these interviews are every bit as insightful, interesting and funny as the celebrities. As always these interviews include our lightening round and the Inside The Actors Studio 10 Questions. If you don't know much about what being a real "working actor" means, listen to this show and if you're an actor you can listen and learn from people who are in the trenches with you.

Host Laura Buckles sits down to talk with James Elden about how Oliver Twist was a gateway to acting, getting his SAG card and bing called adorable by… Go to Episode

Laura speaks with guest Wendy Braun, a  prolific actor with a recurring role on Atypical, a success breakthrough expert and CEO and Founder of actorinsperation.com. … Go to Episode

Host Laura Buckles talks with Emmy Award Winning actor, Kim Estes about his career as an actor as well as being a merchant marine and working for NTSB.… Go to Episode

A conversation with actor Brittany Levine about how a focus in theater led her to a film career in Los Angeles, being a non southern southern belle and… Go to Episode