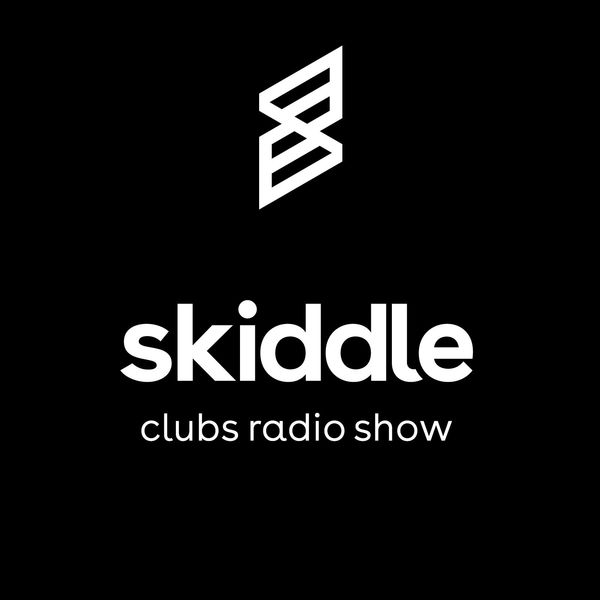 The Skiddle Clubs Radio Show covers all things house and techno, with a little bit of bass, tech and disco thrown in for good measure. Each month the show features artists who are conquering the club scene, whether that's through stellar new releases, impressive gig calendars or a new talent who is sure to break through. Expect the biggest dance tracks and exclusive guest mixes that will no doubt give you that Friday feeling (even if it's Tuesday).

This is the first installment of our monthly Skiddle Clubs Radio Show, which will cover all the biggest and best underground dance music, touching on house, bass, techno, disco and all the good stuff in between. Each month we'll be giving you that Friday feeling (even if it's Tuesday) with music selected by ourselves and our host Mike Wooller, along with a cracking guest mix and a few interviews along the way.


This time around, we've got brand new music from the likes of Steve Lawler, a standout track from last year courtesy of Midland plus the Solardo lads go in the mix for the last half an hour. If this doesn't get you itching to make plans for your next rave, we're not sure what will!