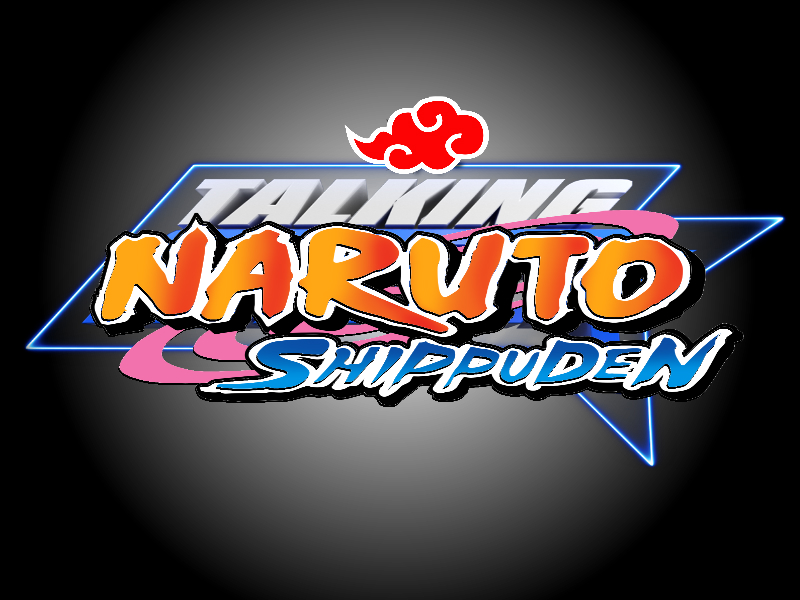 Benel Germosen (Talking Smark podcast, Harlem Comedy Festival) and Lawson Leong (Nice to Meet You comedy special) have a hypothesis. Naruto is simultaneously the best and worst anime of all time. To test their theory, they have submitted to watch every episode of Naruto, Naruto Shippuden and Boruto in chronological order. What you're listening to is an exploration into the world to Naruto and anime from the point of view of two New York comedians. So sit back, relax, practice your ninjutsu and scream "Dattebayo!" at the top of your lungs cos' we're Talking Naruto.

Recorded post and pre-Corona Worldwide 2020, you can listen to record episode 49 after recording of 50. So enjoy this confusing bunch of episodes, where… Go to Episode

On these episodes, Naruto learns that it was him all alone, Austin! Orochimaru Sanchez talks to his Tako drum guy and Yamato likes to watch you eat seeds.… Go to Episode

I'm sick of these motherfucking snakes in this motherfucking episodes! Fourth-Tailed Naruto faces off against Orochimaru, Sakura cries bitter tears of… Go to Episode

Hey folks! We've messed up the numbering of our episodes, so you might hear some of that confusion in the upcoming episodes. Either way, we've got it… Go to Episode