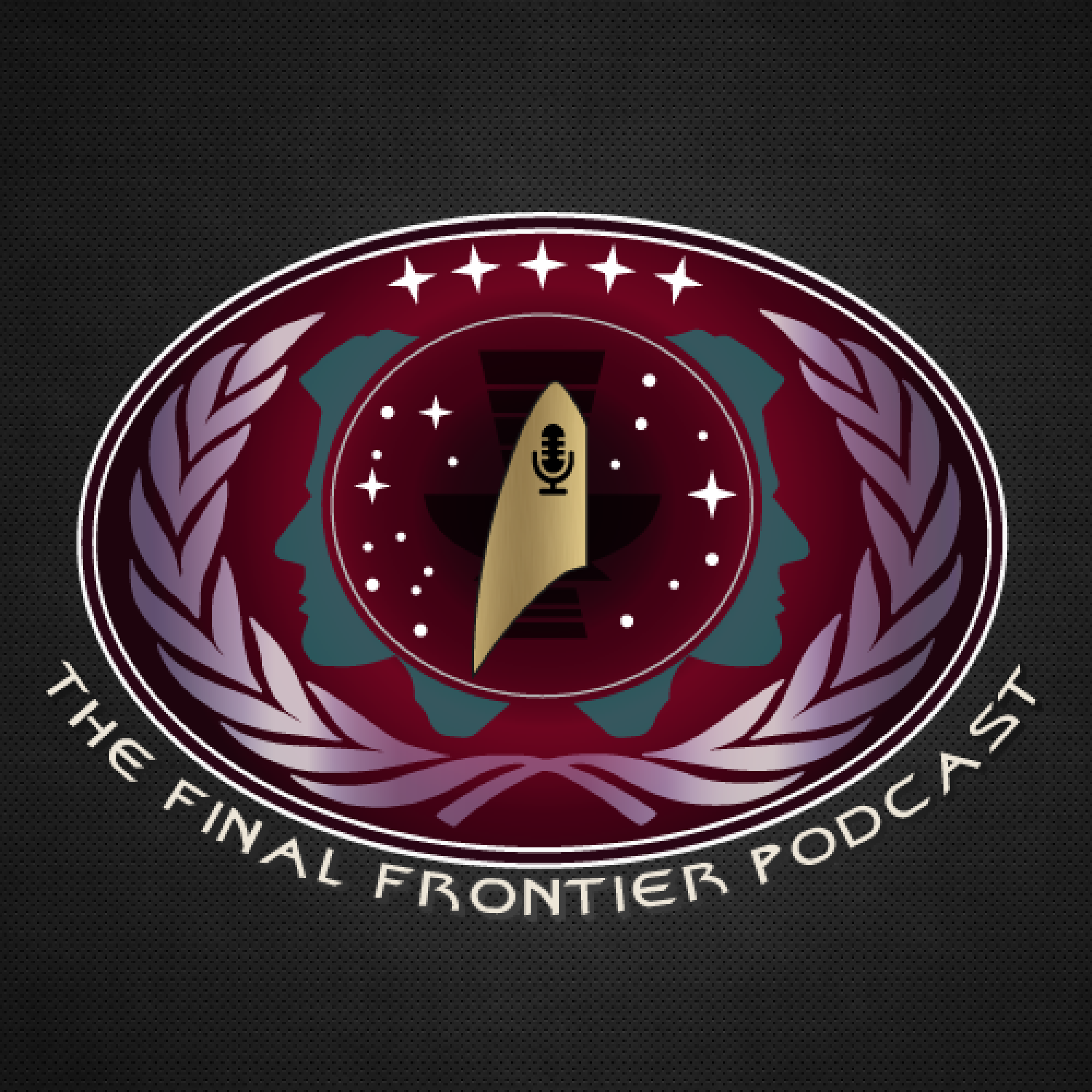 Hosted by Bill Allen & Adam Mullen, TFF Podcast was started in October 2017 with the mission to provide listeners with an inside look into the world of Star Trek fan productions.

The Final Frontier is a Trek Sphere Podcast and hosted by treksphere.com which is run by James Hams.

The Final Frontier Podcast | #34 Everything Wrong with Patrick Stewart's Acting

In a pre-recorded interview, Improvised Star Trek, based out of Chicago, answer questions about who and what they are-- improvised comedy about Star Trek… Go to Episode

The Final Frontier Podcast | #32 Who or What is the Red Angel?

Bill and Adam talk Trek with James Hams and try and figure out who or what the Red Angel is from Star Trek Discovery. Hosts:Bill AllenAdam MullenCo-Host:James… Go to Episode