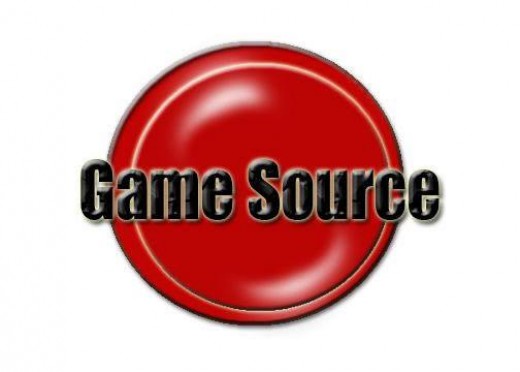 navigateleft Back to All Episodes
We're at Retro City Games with Douglas Houghaboo, Rob McCallum and Gerald Glassford talking the current state of Virtual Reality and if the "reality" lived up to the hype. Then with the Nintendo Switch impending release, we share some early thoughts on what we think this system will do for gamers, then Rob (kinda) shares his thoughts on the games we're looking forward to the most in 2017 plus Douglas weighs in with his thoughts on why JRPG's have a hard time getting over to a casual audience outside of Japan. All this PLUS Salvador Villa interviews Ellohime about Amazon's Tournament of Fire and what his challenges are as an E-Sports gamer. (1:13:34)