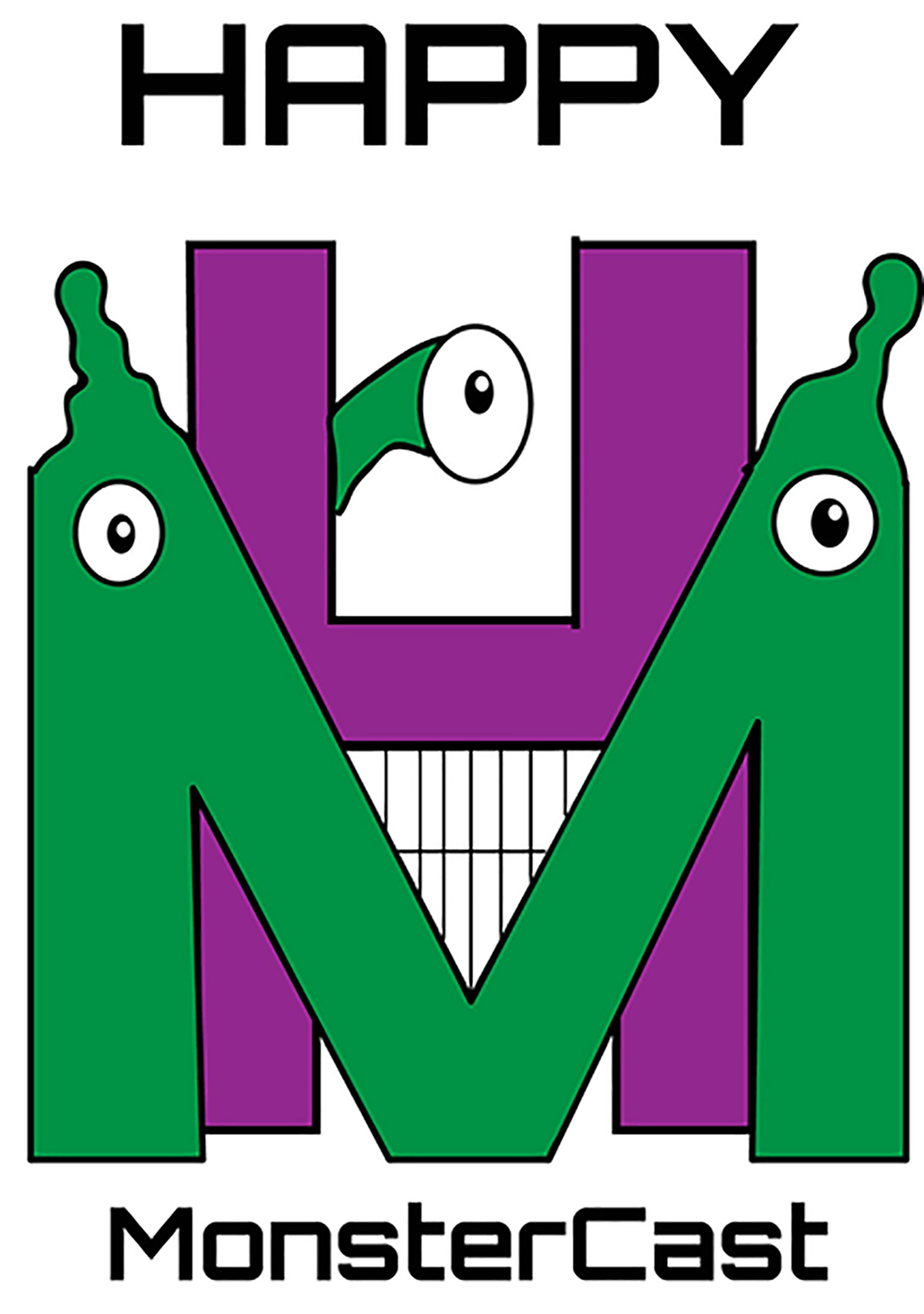 Title: Episode 27: Parlay with the Lord of Magic

Episode 27: Parlay with the Lord of Magic

The heroes of SET A1-2 negotiate with one of the Lords of Dweamor - hoping to avoid another battle of colossal automata. Featuring Frankie, Bob, Jung… Go to Episode

The heroes of SET A1-2 encounter two giant constructs - and a massive battle ensues! Featuring Frankie, Bob, Jung Soo, Brendan, and Frank of the Roll20… Go to Episode

SET A1-2 runs into two refugees who ask for help in freeing a town from an oppressive baron. Featuring Frankie, Jung Soo, Brendan, Frank, and Bob of the… Go to Episode

In this week's Happy MonsterCast, the heroes of SET A1-2 find more than they bargained for in Slaughtertown. Featuring Bob, Frankie, Brendan, Frank, and… Go to Episode