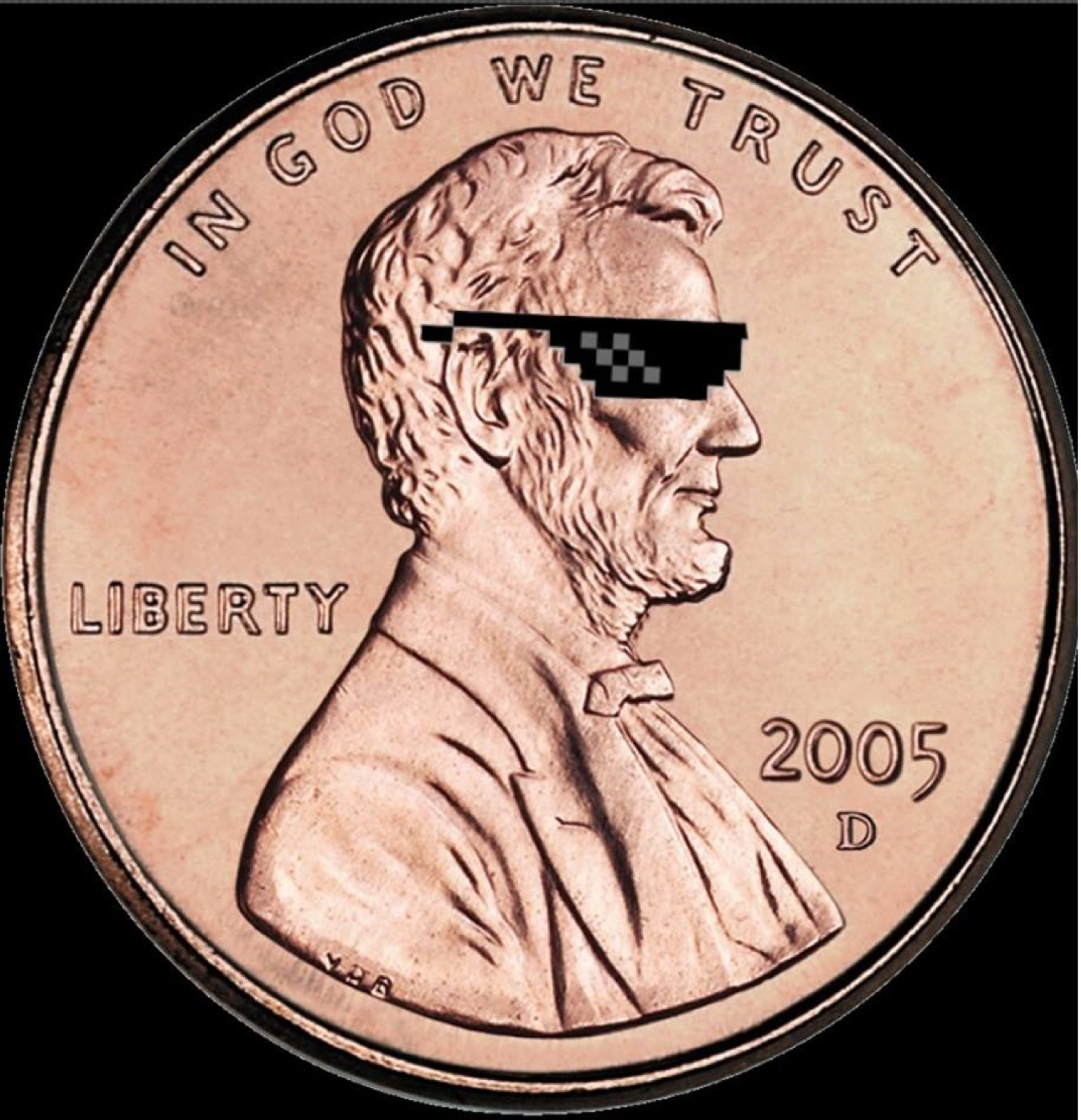 On our season three finale we just kind of hang out and play some music. We've also got a special interview with Western Addiction front man, Jason Hall. Go to Episode

On this episode we cover the new Dirty Nil, At The Drive In, Big Walnuts Yonder, the 2017 Riot Fest Lineup, and whether artists should change their sound. Go to Episode

Lots of new reviews for the likes of Remo Drive, Show Me the Body, The Flatliners, Steel Panther, and Days n Daze. Plus we talk about new and old… Go to Episode