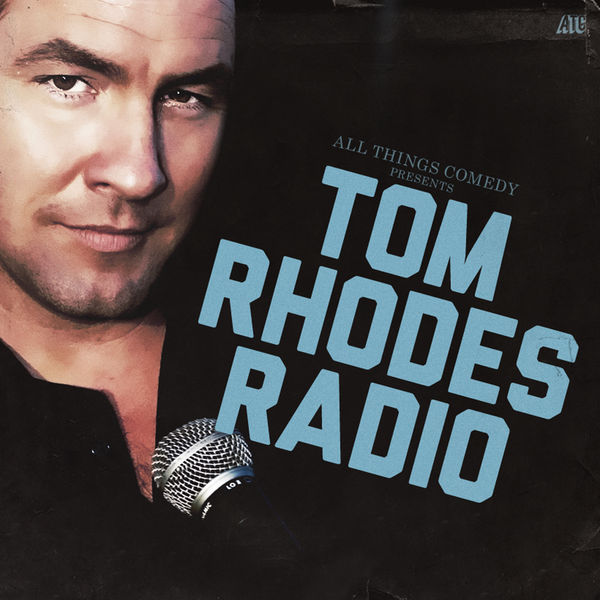 I have been a comedian for more than 30 years. I travel the world doing comedy. I almost drowned in Thailand, got maced in Paris and had my own Late Night Talkshow in the Netherlands. Whenever I can I will share my adventures with you on this Tom Rhodes Radio Smart Camp podcast.

310 Ruining The Joker with James Inman

Hello lovers of knowledge and laughter! In this episode I talk about ruining the surprise ending of the movie Joker for those basement dwellers who hadn't seen it yet. I read hate filled tweets directed at me in the aftermath and choose to deal with them with a loving heart instead of playing along with the hate faucet that is twitter. Also in this episode I talk with James Inman who tells me about how Bill Hicks keeps appearing to him in his dreams. Happy Halloween! Here is a joke I heard as a boy, "Why can't witches have babies? Because their husbands all have hollow weenies." It's a silly joke but still funnier than anything that happens in the Joker. Buddhism is his favorite reading material and that is why it is my pleasure to present to you now the one and only James Inman!