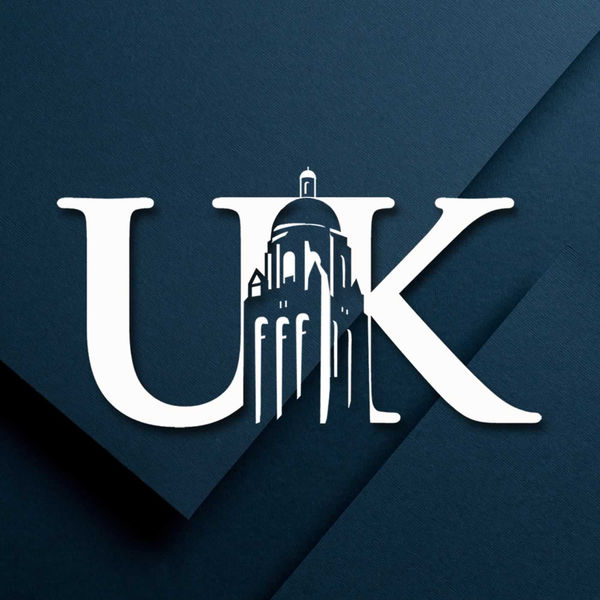 For more than two decades the Hoover Institution has been producing Uncommon Knowledge with Peter Robinson, a series hosted by Hoover fellow Peter Robinson as an outlet for political leaders, scholars, journalists, and today’s big thinkers to share their views with the world. 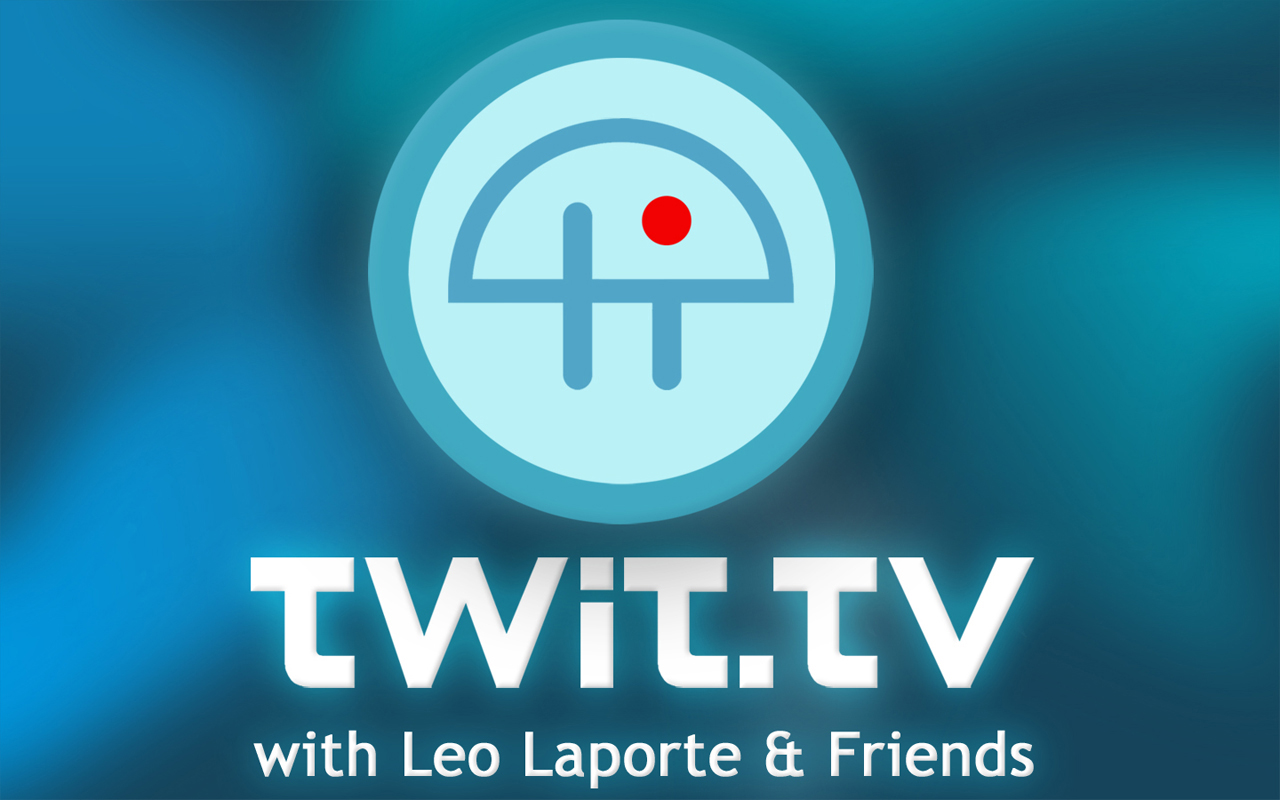 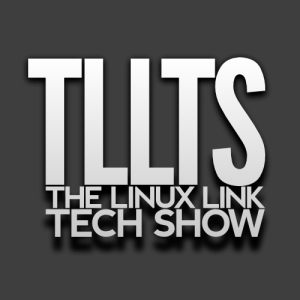 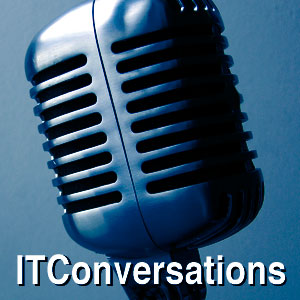 navigateleft Back to All Episodes
Dr Helen Slaney joins us to discuss Emma Hamilton's 'Attitudes' - the series of classical poses she developed in response to the ancient vases collected by her husband, William Hamilton, in Naples. Listen and find out how to do an eighteenth-century impression of Medea!