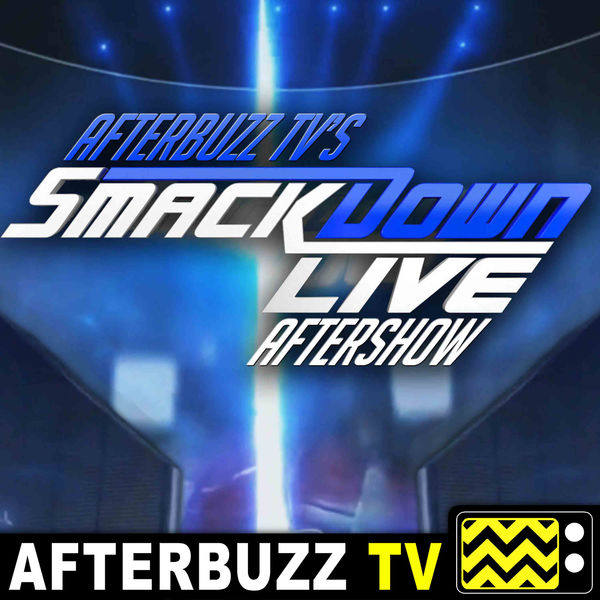 It's the final show before Raw, Smackdown and NXT battle for brand supremecy at Survivor Series so you know there will be plenty of people coming to crash the party tonight! @Josh_Tariff, @TomtheCalm and @GabbyLorenTV break it all down on this weeks #Smackdown Aftershow!