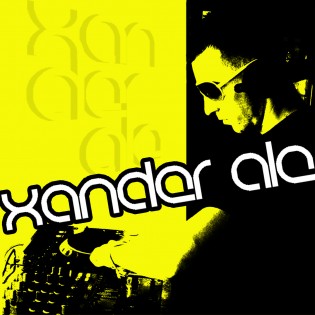 I DJ in Liverpool UK, mixing with a variety of genres including trance, electro, house, and dubstep. Each month I record one of my sets, so hopefully there will be something for everyone on here. As always I welcome any feedback and comments, and I am available for bookings. Hope you enjoy!

I fancied a change from the house, electro and trance I usually play - so here's my first ever dubstep mix :)  None of that soft stuff you hear in… Go to Episode

This is the themed set I played for Halloween - a spell of creepy breakdowns and trippy tech, based on the titles of tracks both old and new. Go to Episode

I've re-recorded the set I played back2back with Shaun Bowden in Ibiza this summer for the Island of Trance DJs - this chilled, progressive mix took the… Go to Episode

Here comes a pumped up blend of commercial tracks with underground flavour - whether it's chart music you're into on holiday or the rave scene, give this… Go to Episode