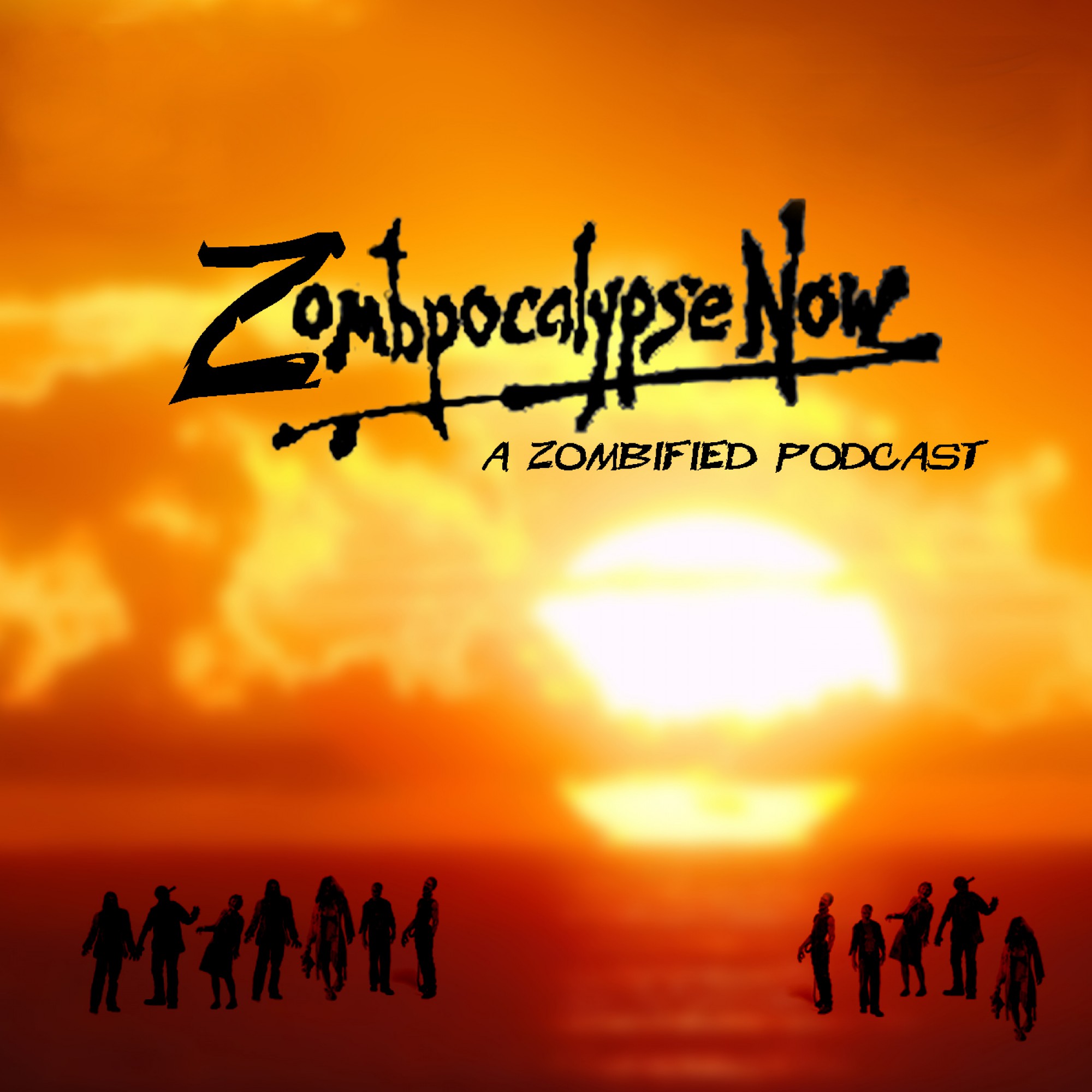 In which hinted at histories are revealed, tragic and doomed love is discussed, and our intrepid team addresses the horror of - shudder - furry tentacles. Go to Episode

In which we discuss the transformative horror of LOVECRAFT COUNTRY's "Strange Case" and sex. So much talking about the sex. Go to Episode

In which we find ourselves traveling deep into the earth, into both certain quite familiar tropes, and some problematic areas, in our look at LOVECRAFT… Go to Episode

In which we travel to LOVECRAFT COUNTRY's haunted house, and find that the worst monsters aren't the spirits inside it.And that Leti is a badass. Go to Episode